The Universe is Yours!

Distant Worlds: Universe is the newest chapter of this critically acclaimed sci-fi series, adding incredible new features and an exciting new storyline.  Universe is also the ultimate collector’s edition, the first time all previous Distant Worlds releases have been included in one package, along with an updated manual and greatly expanded modding support.

Distant Worlds is a vast, pausable real-time 4X space strategy game. Experience the full depth and detail of turn-based strategy, but with the simplicity and ease of real-time, and on the scale of a massively-multiplayer online game.

Vast galaxies are made to order: up to 1400 star systems, with up to 50,000 planets, moons and asteroids. Galaxies are so deep, fun and immersive that you won’t want to finish the game.  Build, expand and improve your empire while playing through one of the storylines, with victory conditions or in an open-ended sandbox mode.

Best of all, you can play the game your way: enjoy a quick, intense game in a crowded sector of space or take your time in an epic game spread across a vast galaxy!

Distant Worlds: Universe contains all of the following: 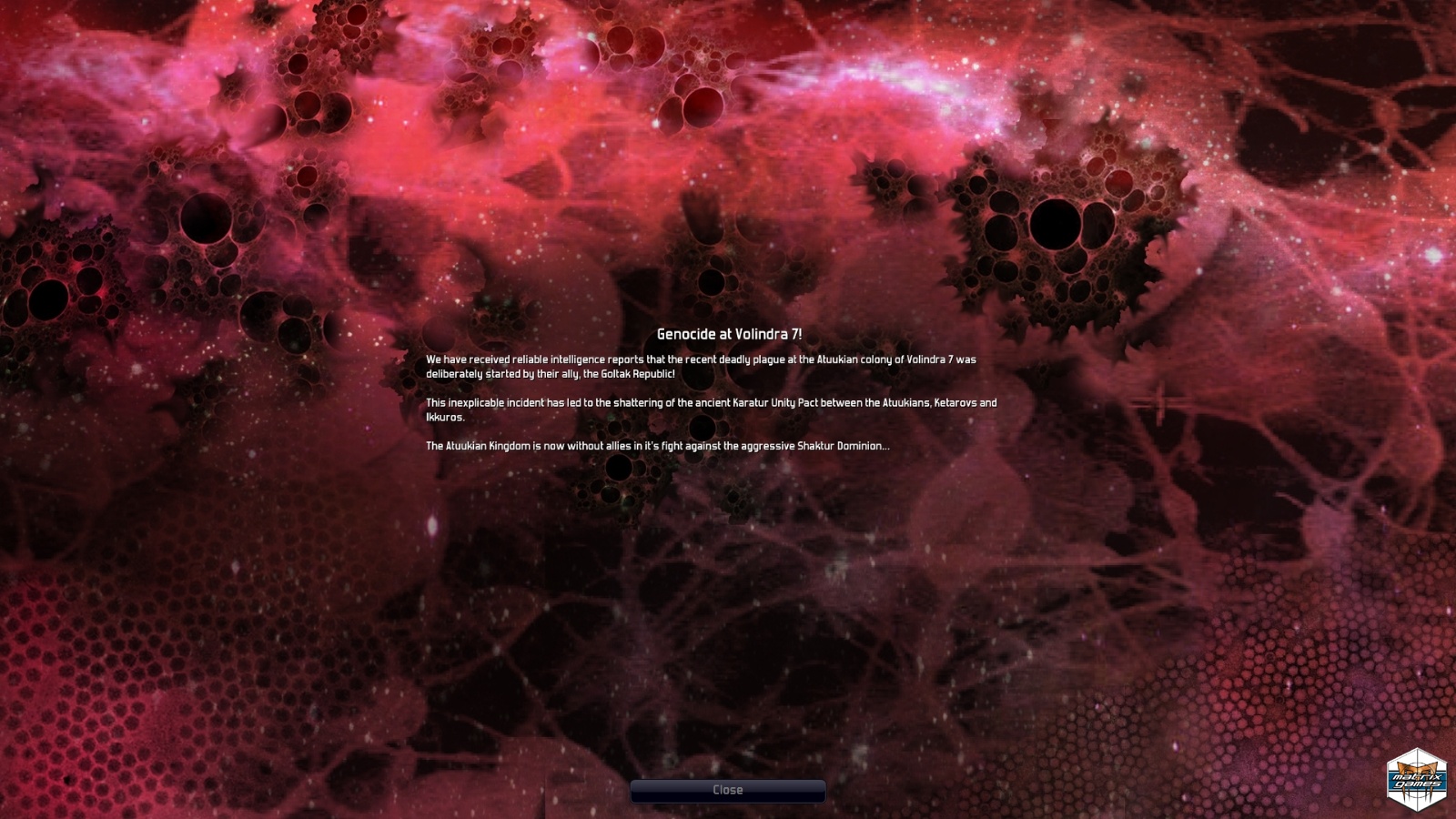 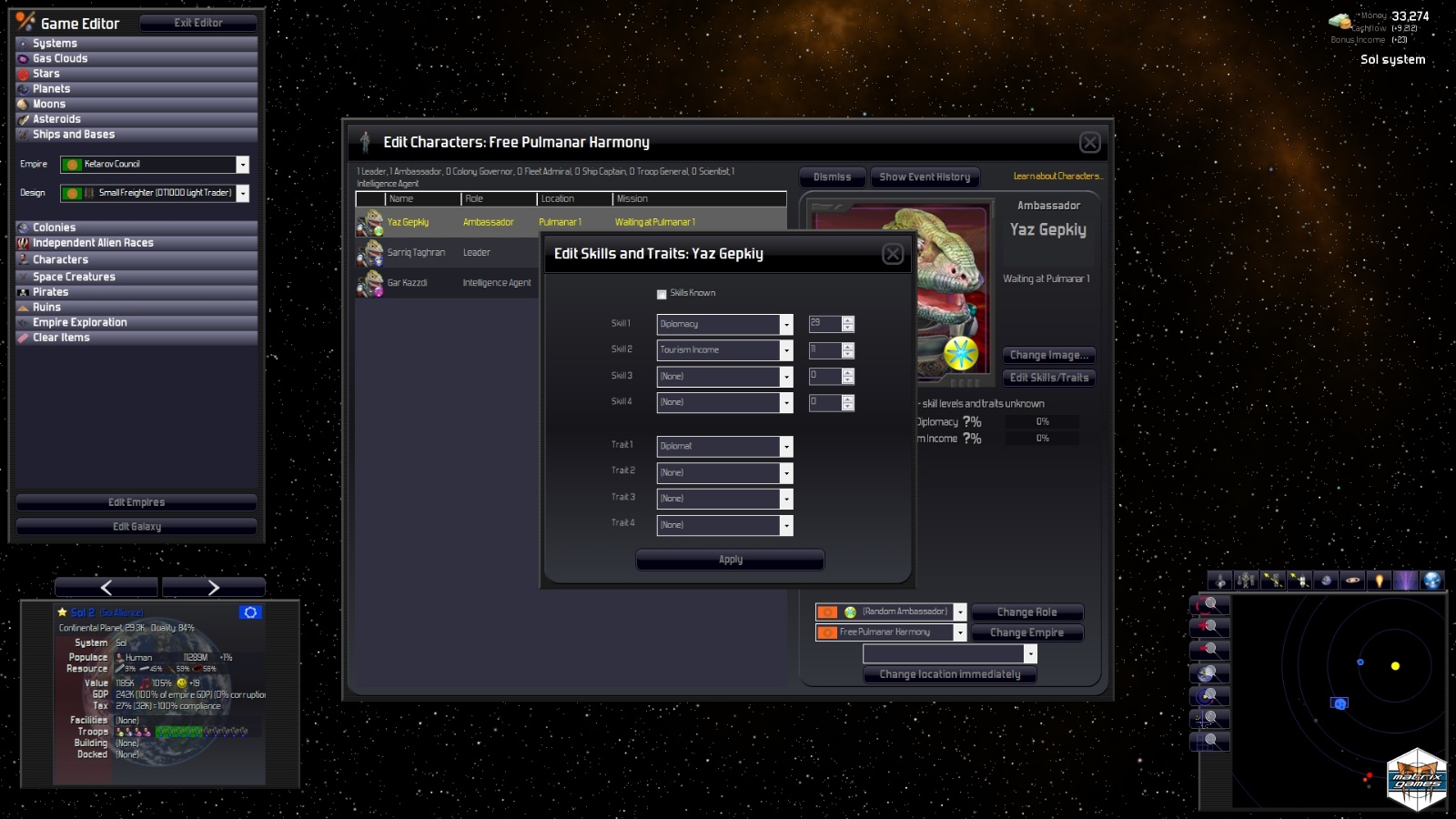 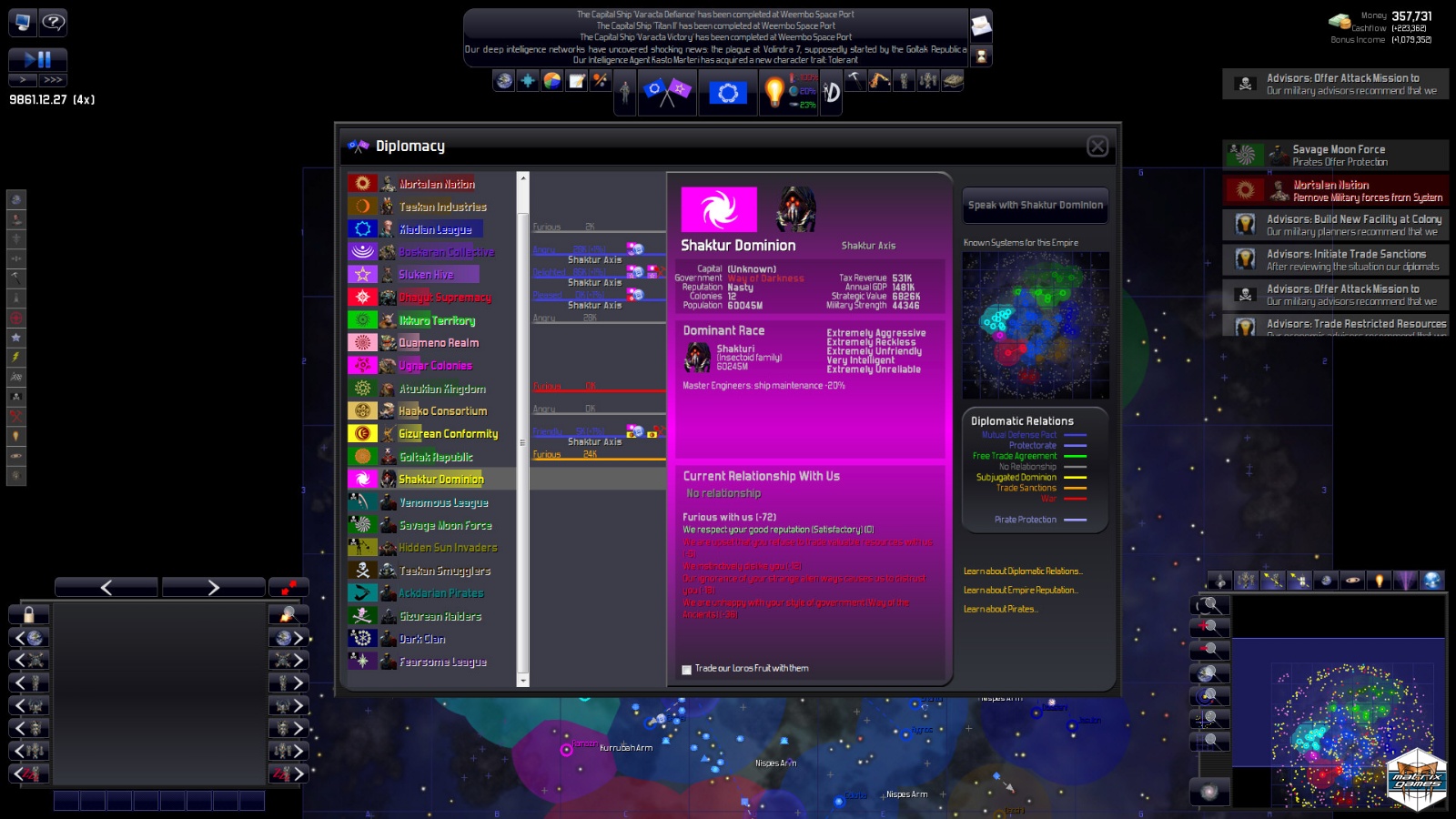 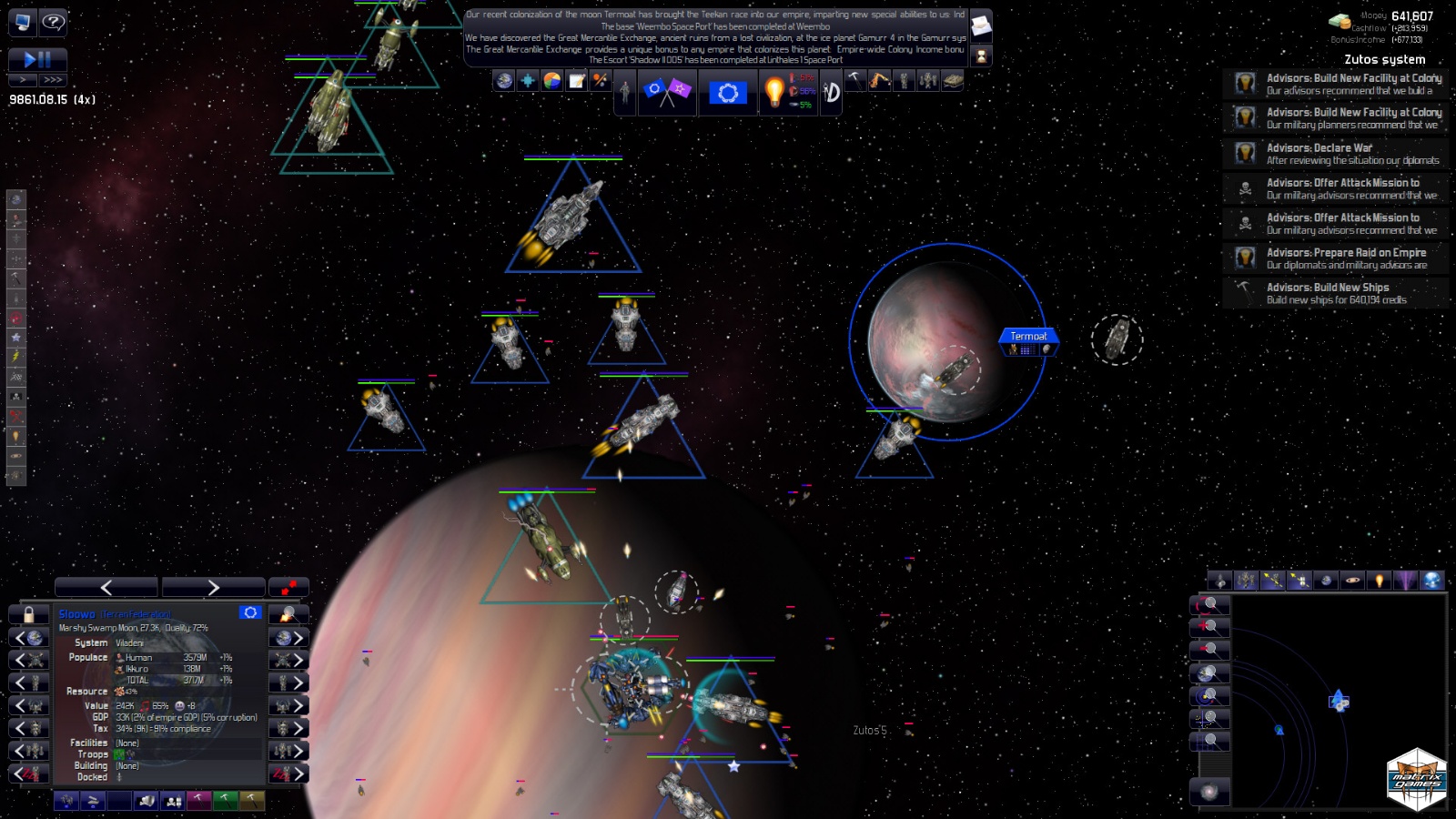 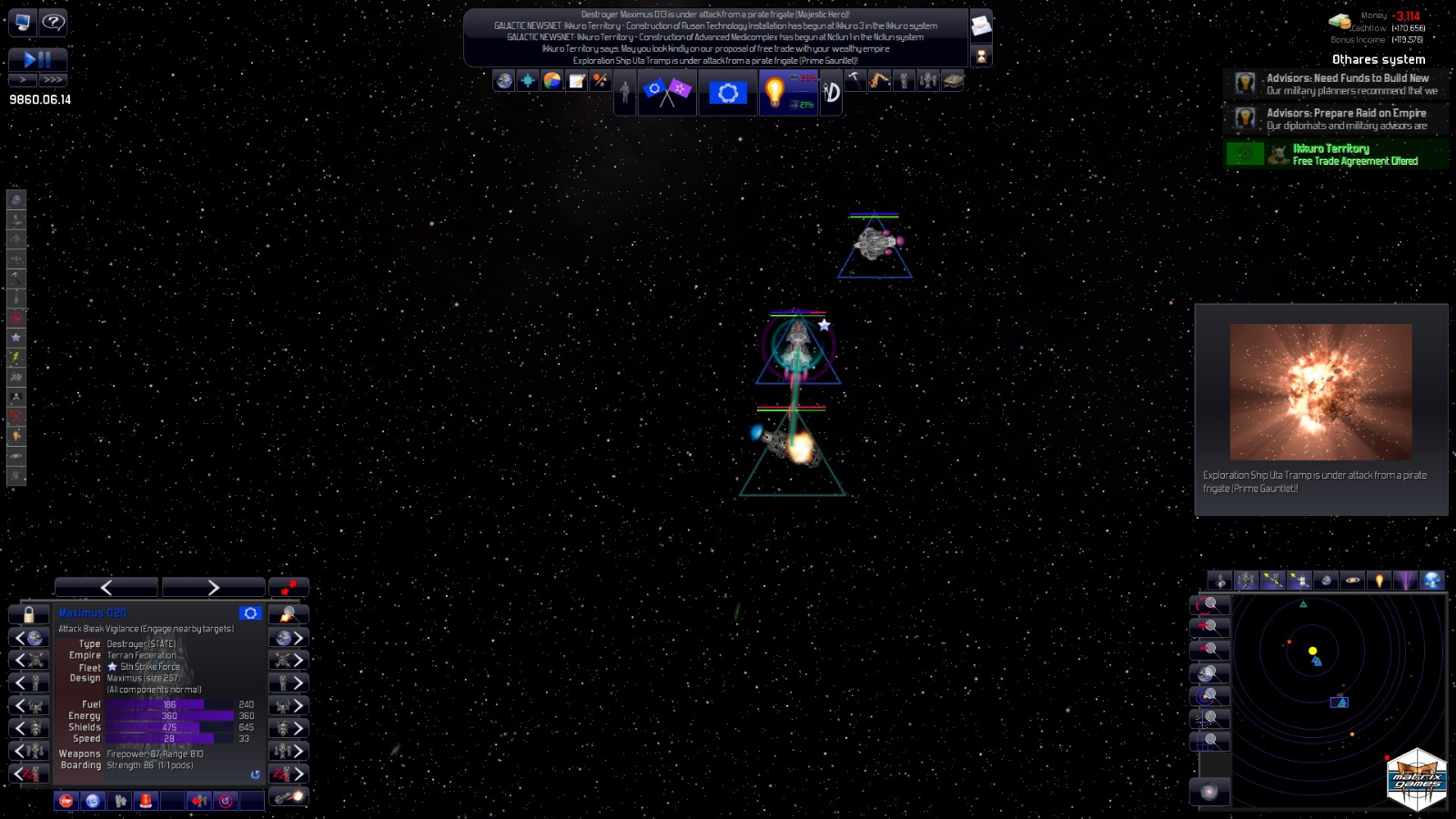 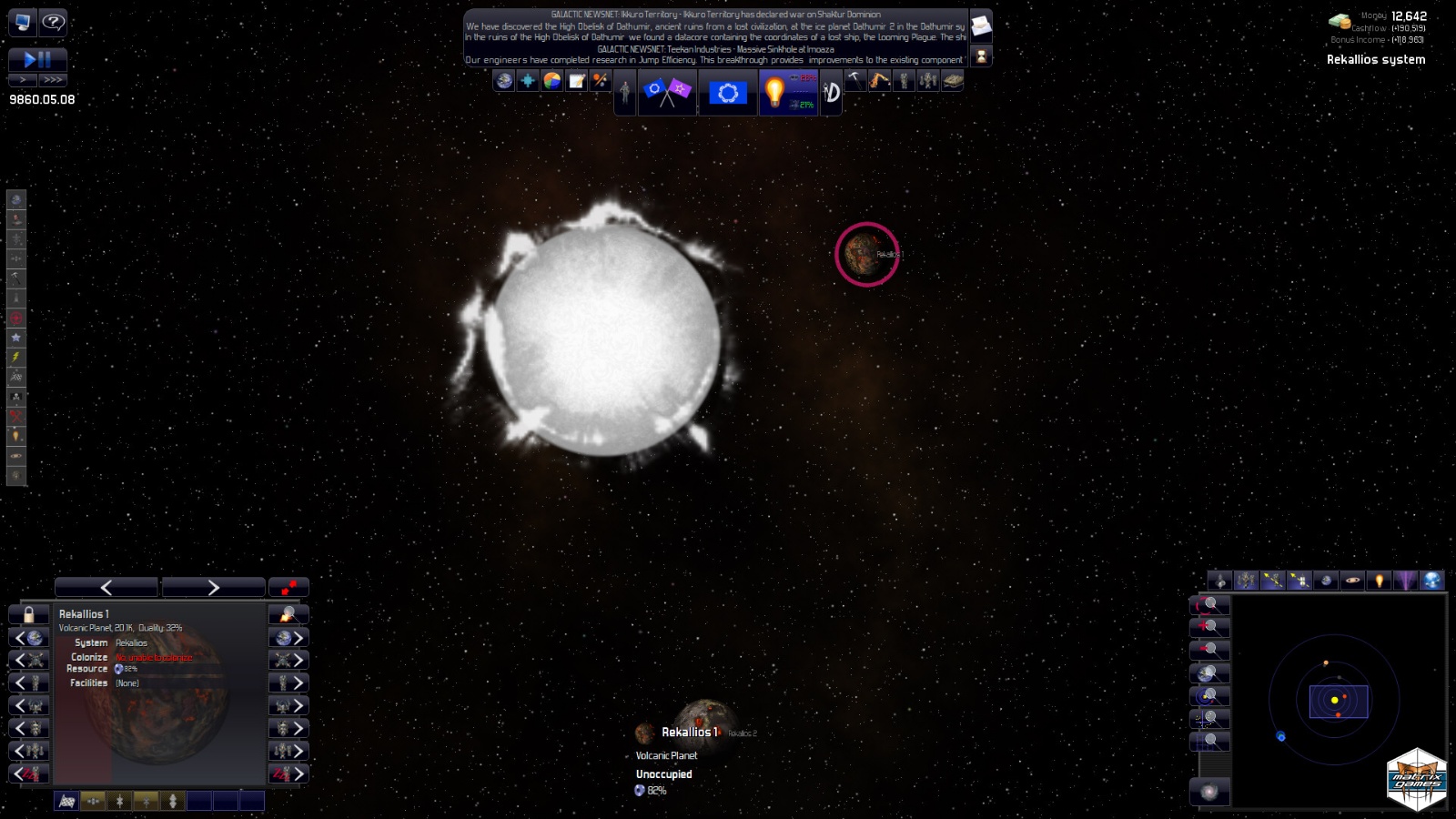 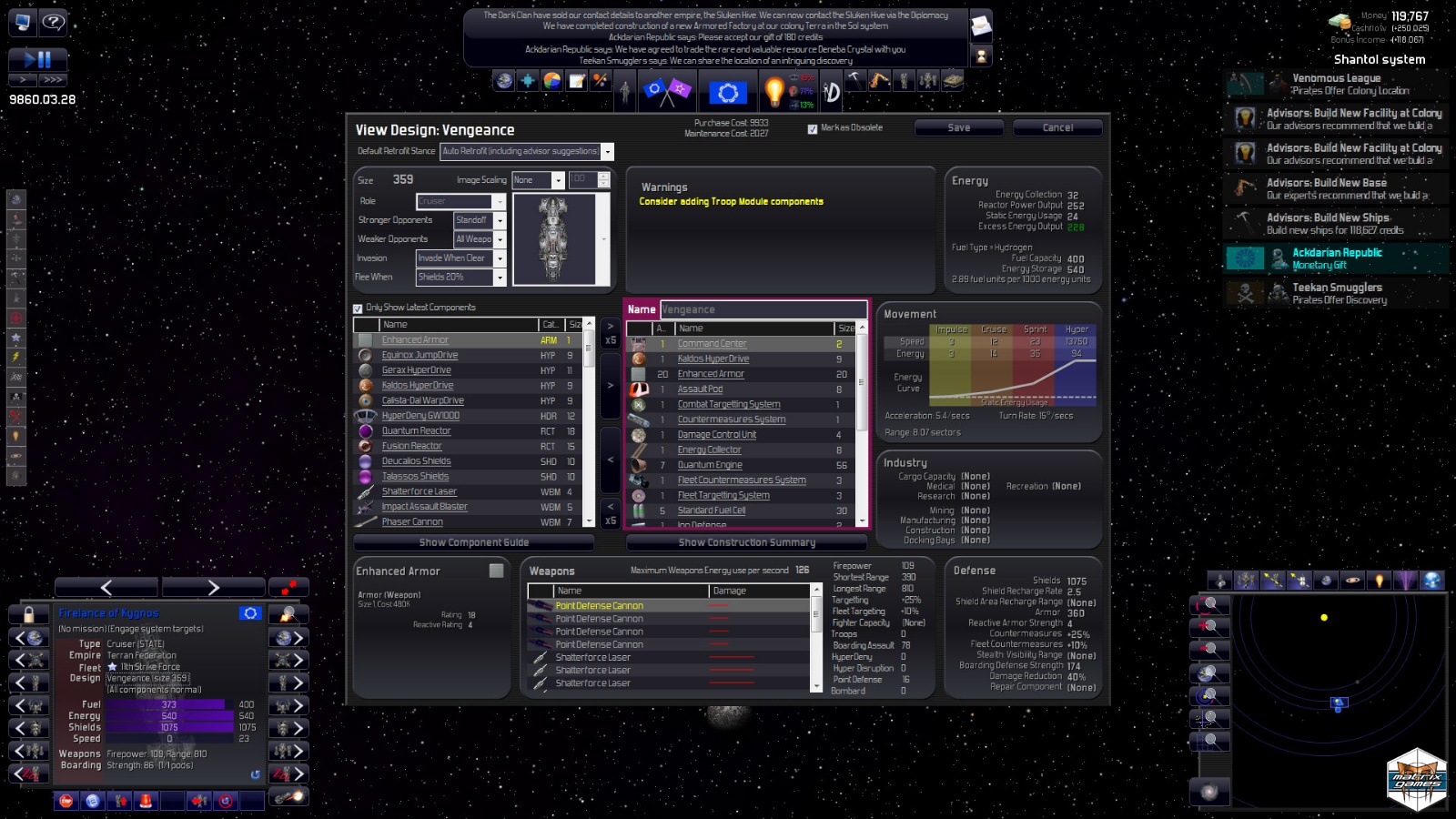 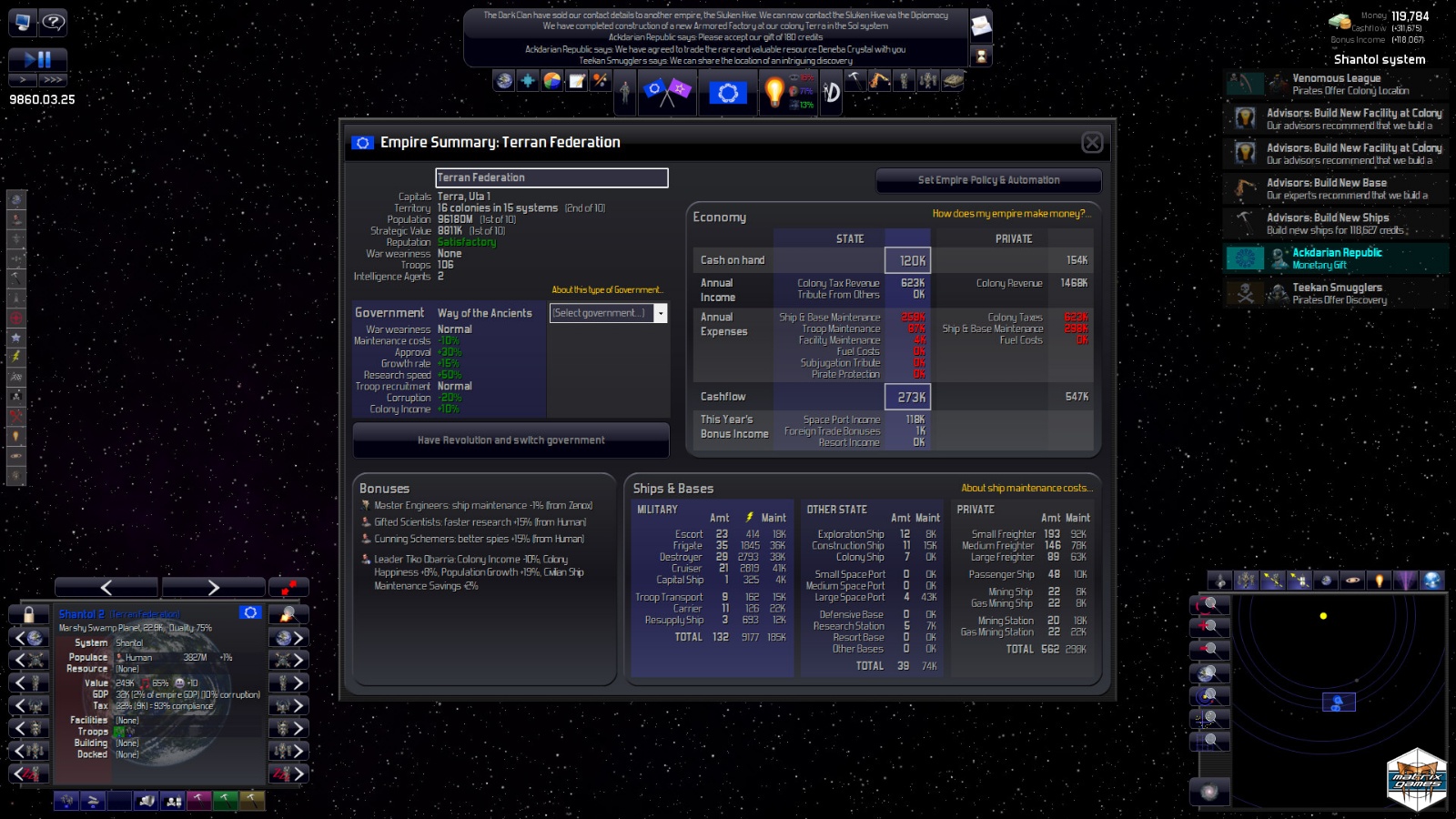 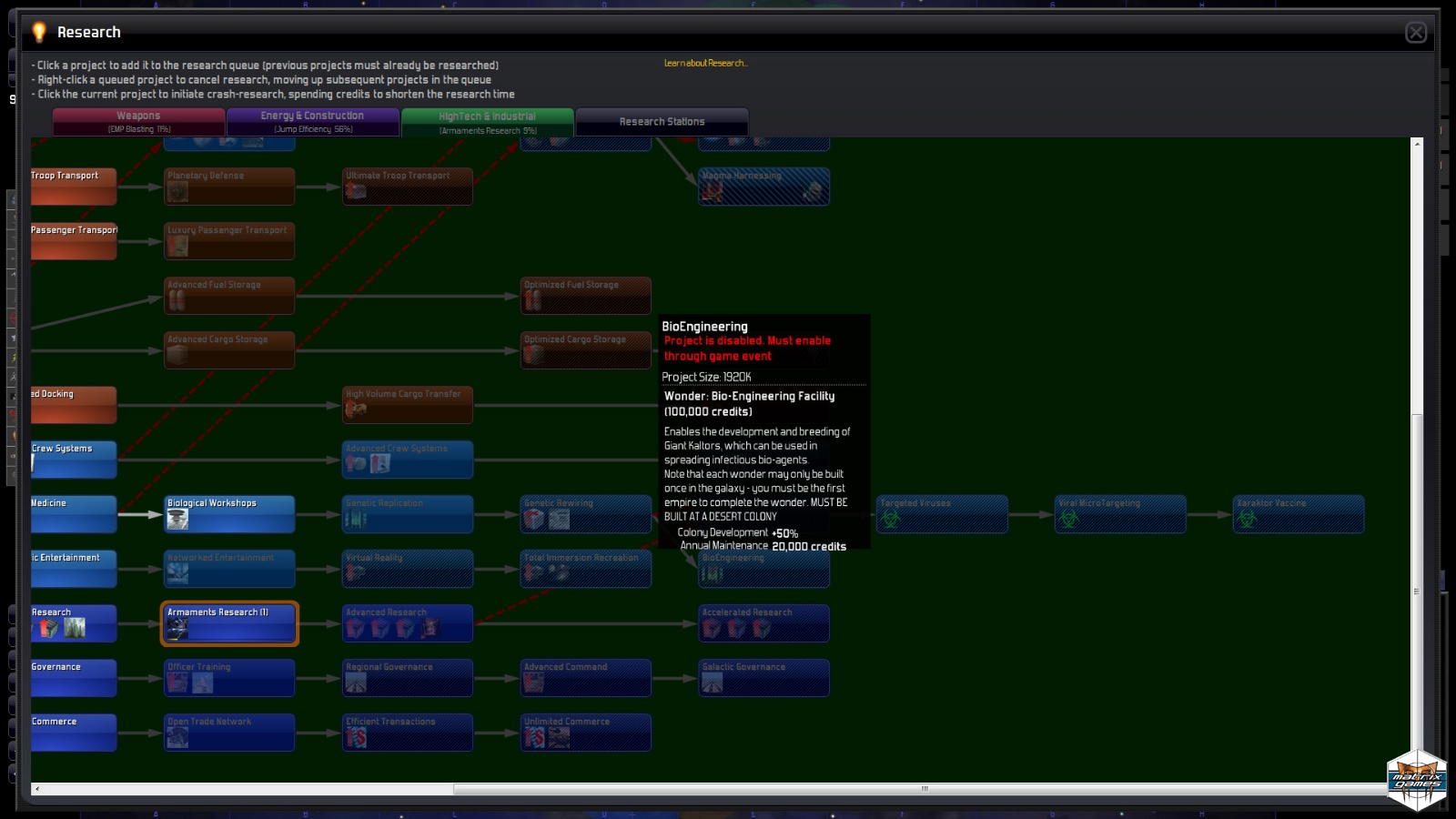