Endless Space 2: Supremacy introduces the Hissho Major Faction to the game, as well as a new massive galactic platform available to all Factions: the Behemoth Ship.

The Hissho are a military and expansion-oriented faction whose main gameplay feature is Keii. This new resource can only be replenished through combats is used to power special abilities. It also drives their empire Obedience which replaces happiness. Crushingly strong in offence, the Hissho will only fall if you cannot sustain your war economy and let your Honor wither away.

As a faction well versed in the art of combat, the heroes are focused on warfare and space battle. They are best suited for admiral positions thanks to strong damage and fleet upkeep bonuses but if push comes to shove, they make decent governors… as long as your goal is to make your system a manpower and spaceship factory.

Powerful and versatile, Hissho fleets can easily switch between straightforward and devious loadouts thanks to numerous polyvalent slot modules capable of hosting both support and defense or attack modules.

The Illo are reasoning machines whose credo is Survival of the Fittest. Their goal is to reach this Sanctified Equilibrium as quickly as possible by eliminating those species unlikely to survive in the long term.

Those gigantic ships are remnants from the mysterious Endless era. While extremely deadly and versatile in their original state, their ultimate purpose is to evolve and become specialized.

PROTECT YOUR SYSTEMS WITH THE CITADEL SPECIALIZATION 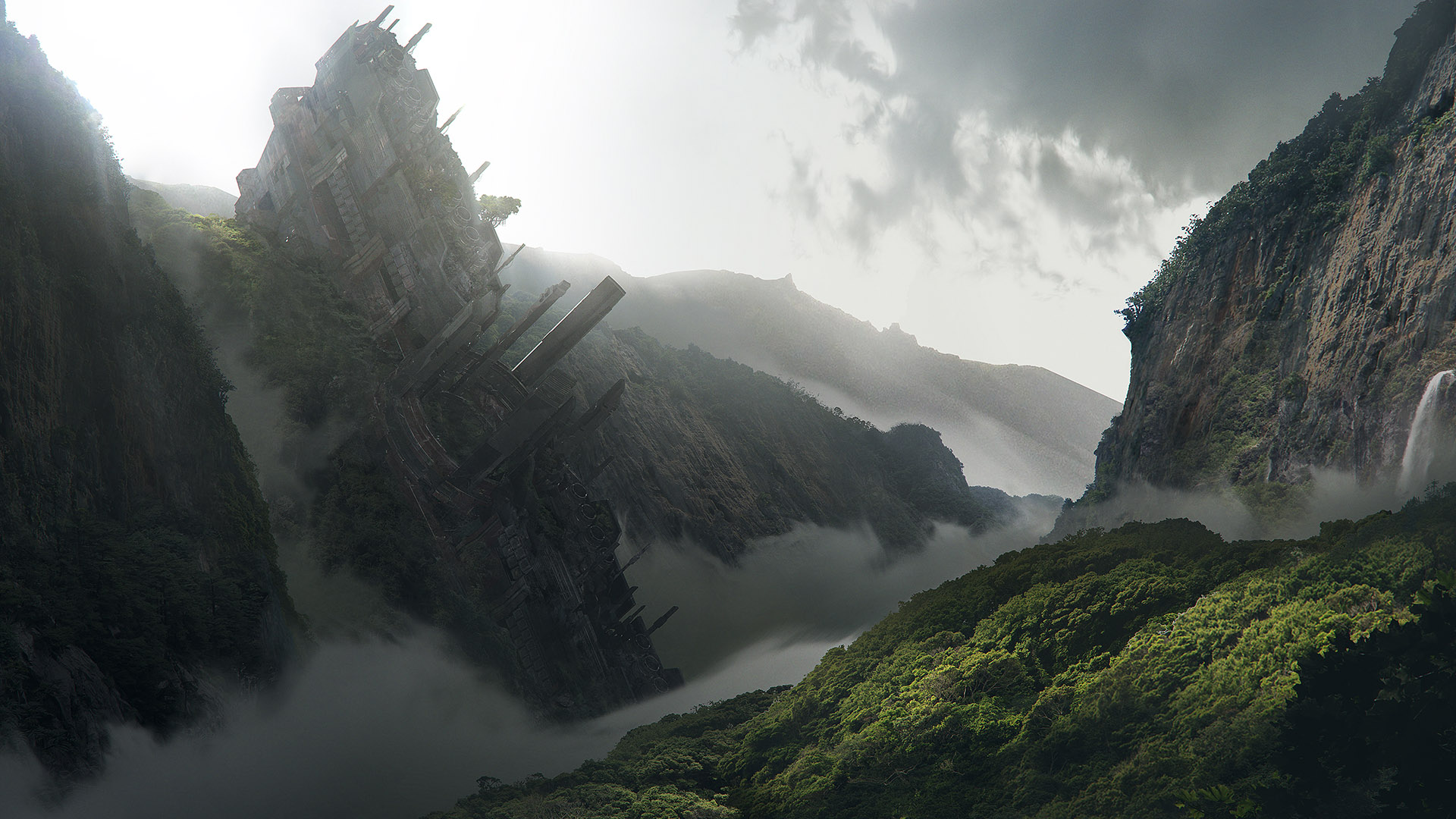 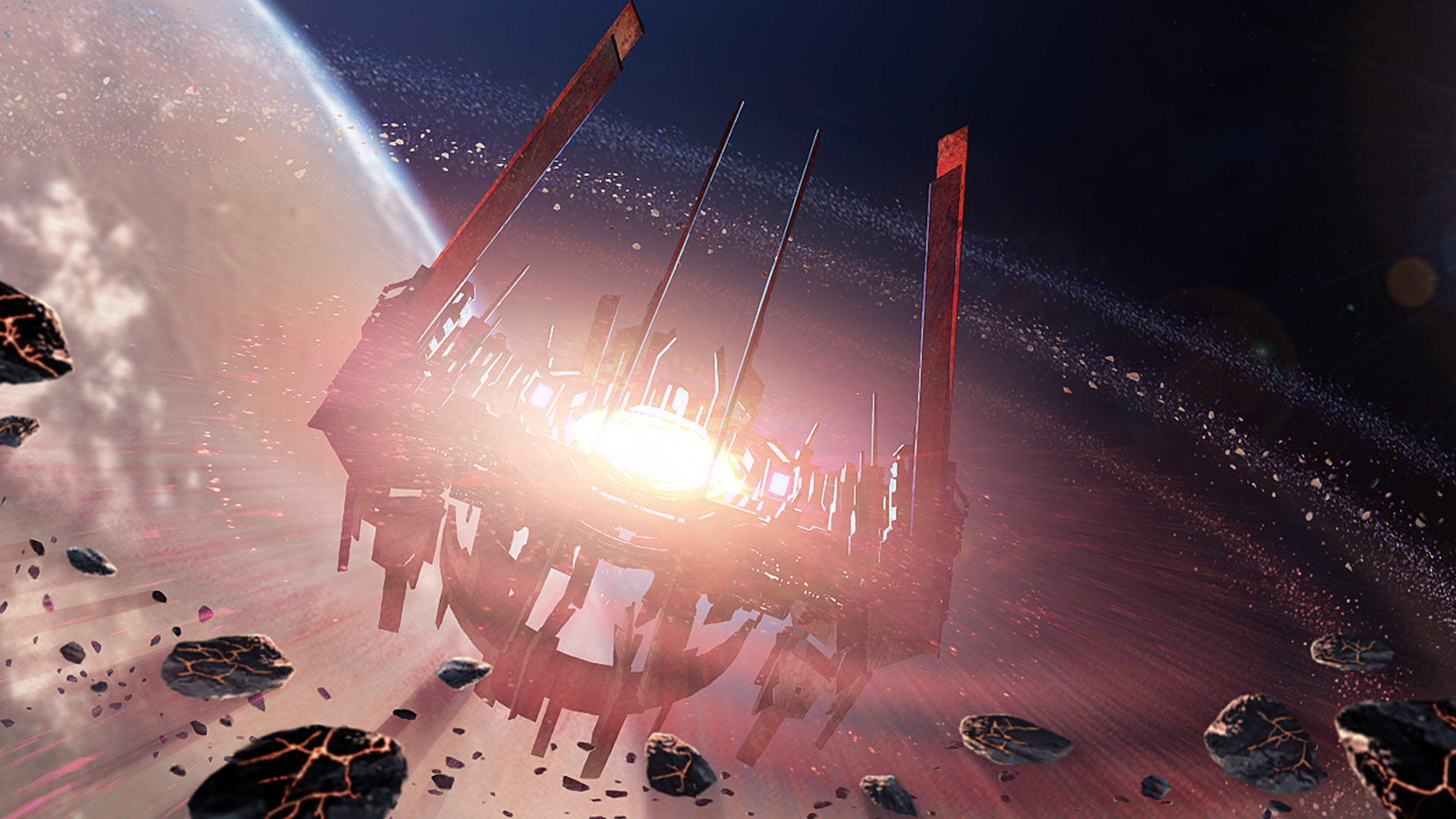 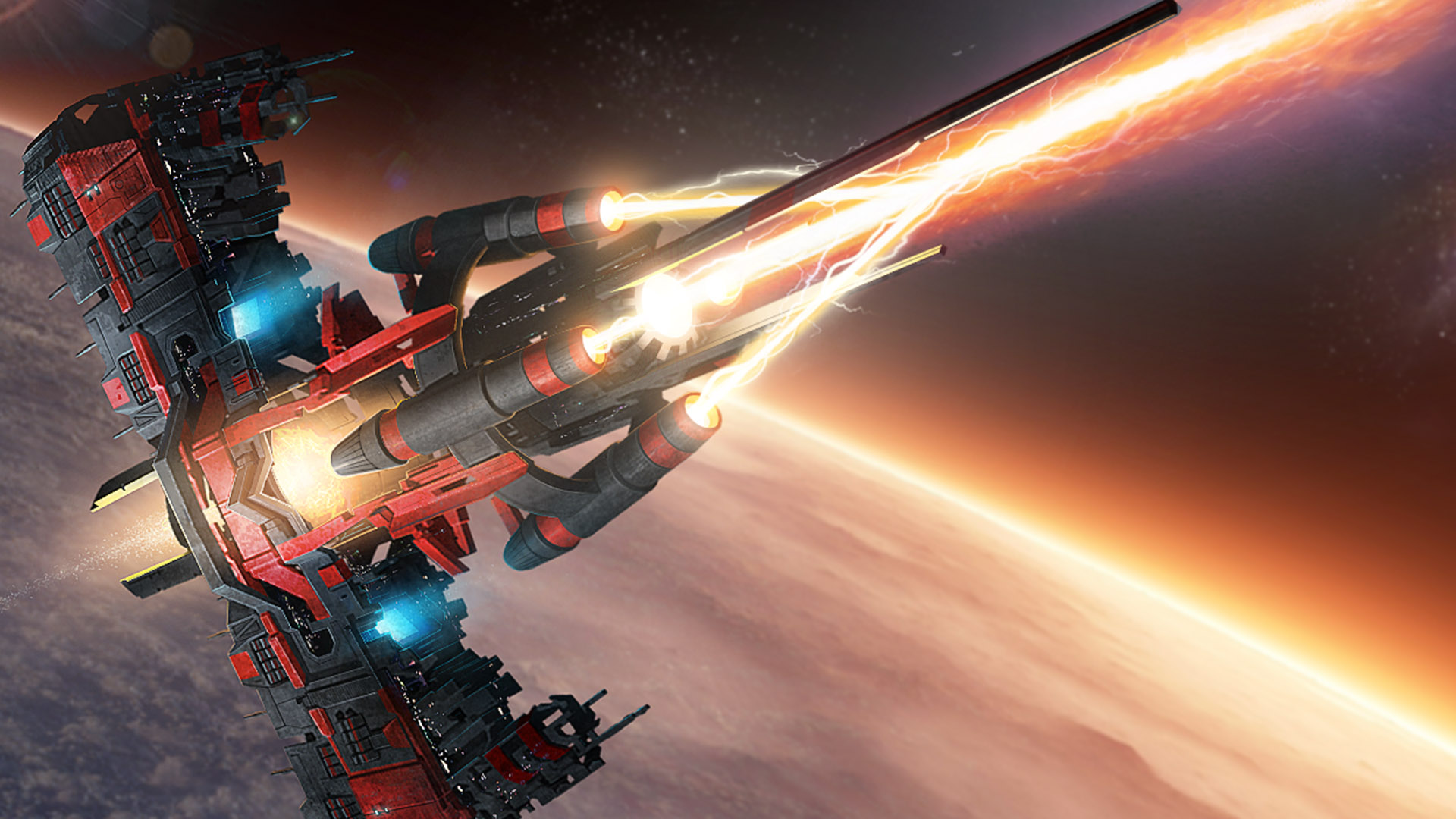 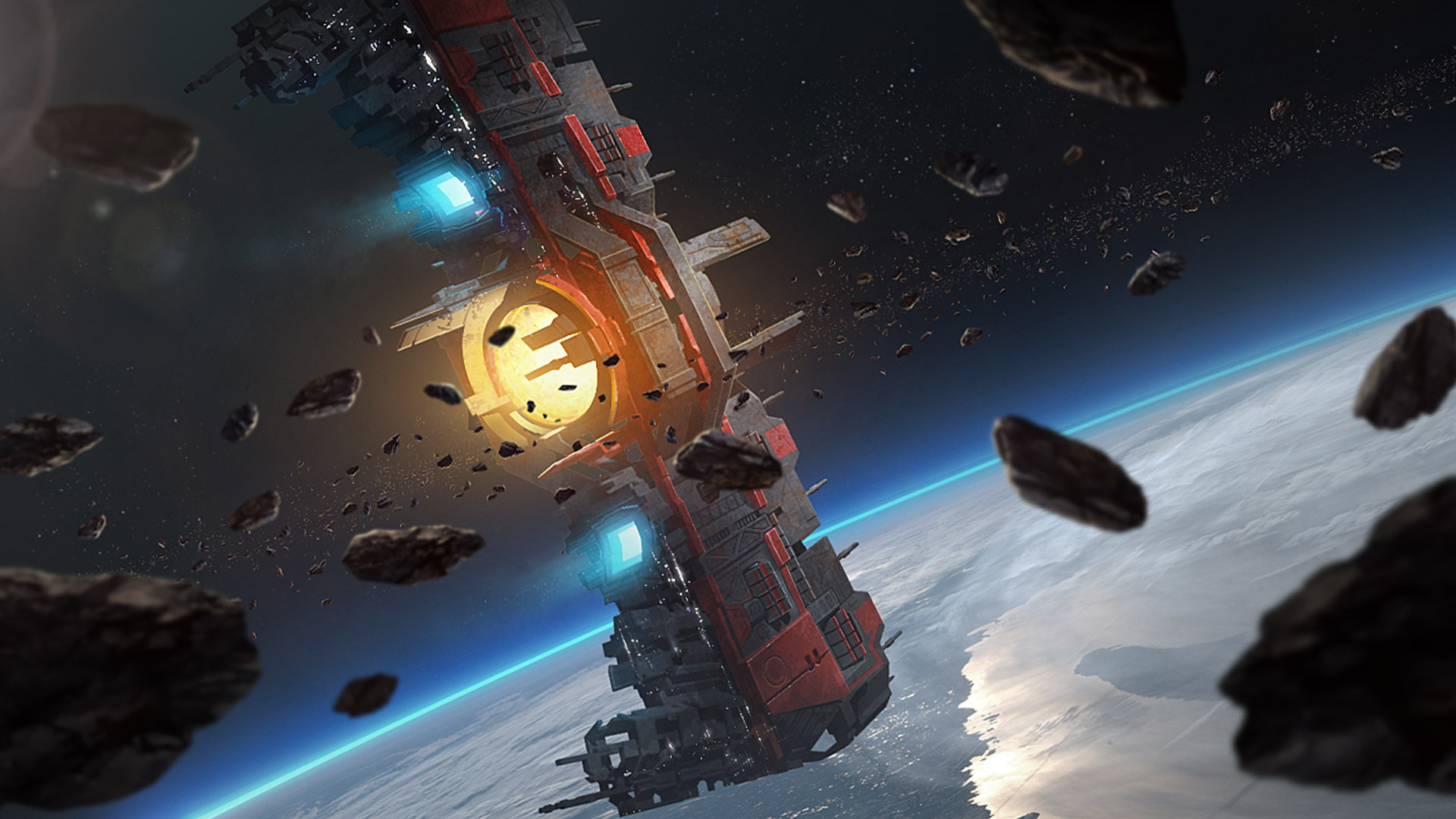 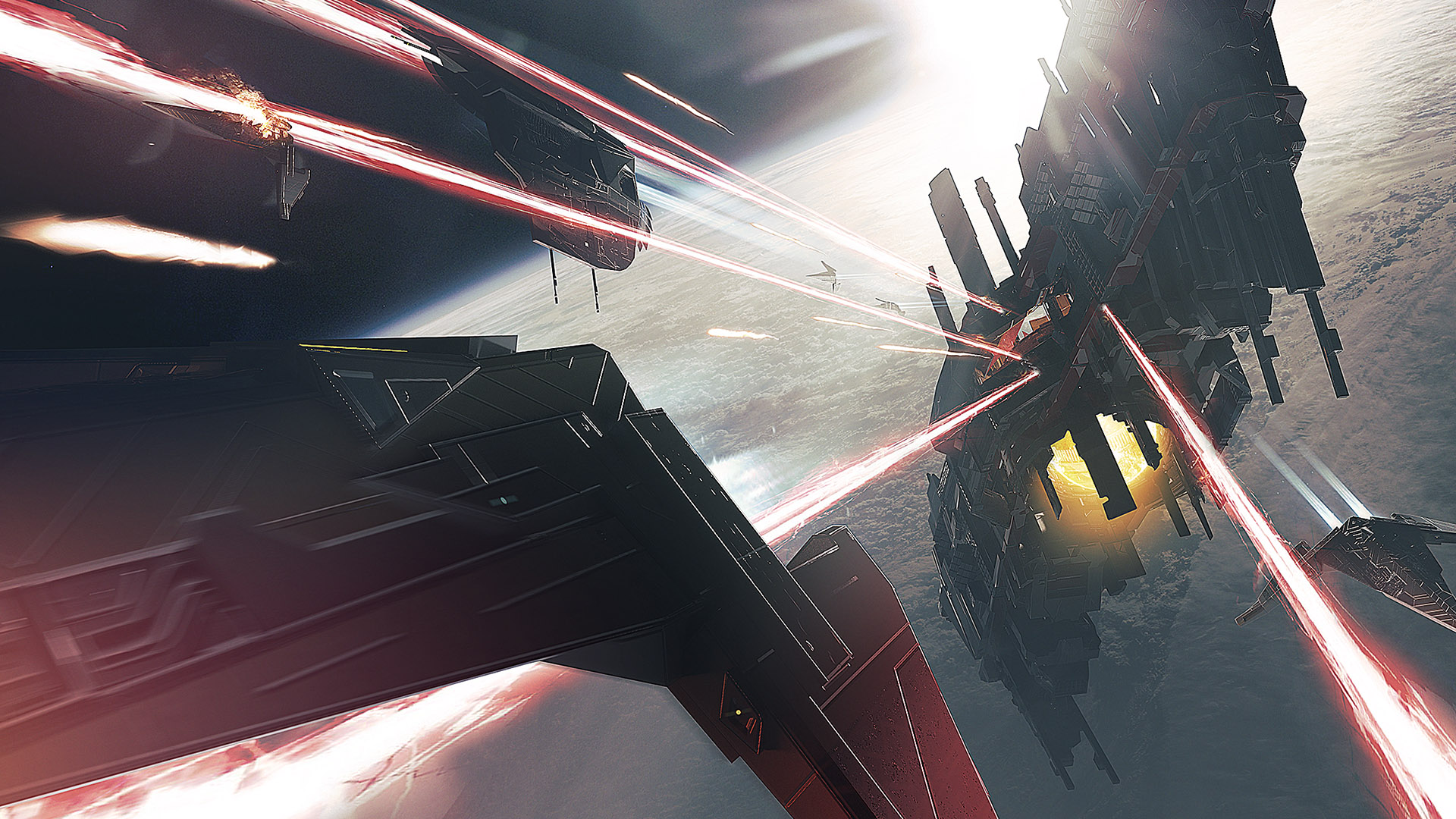 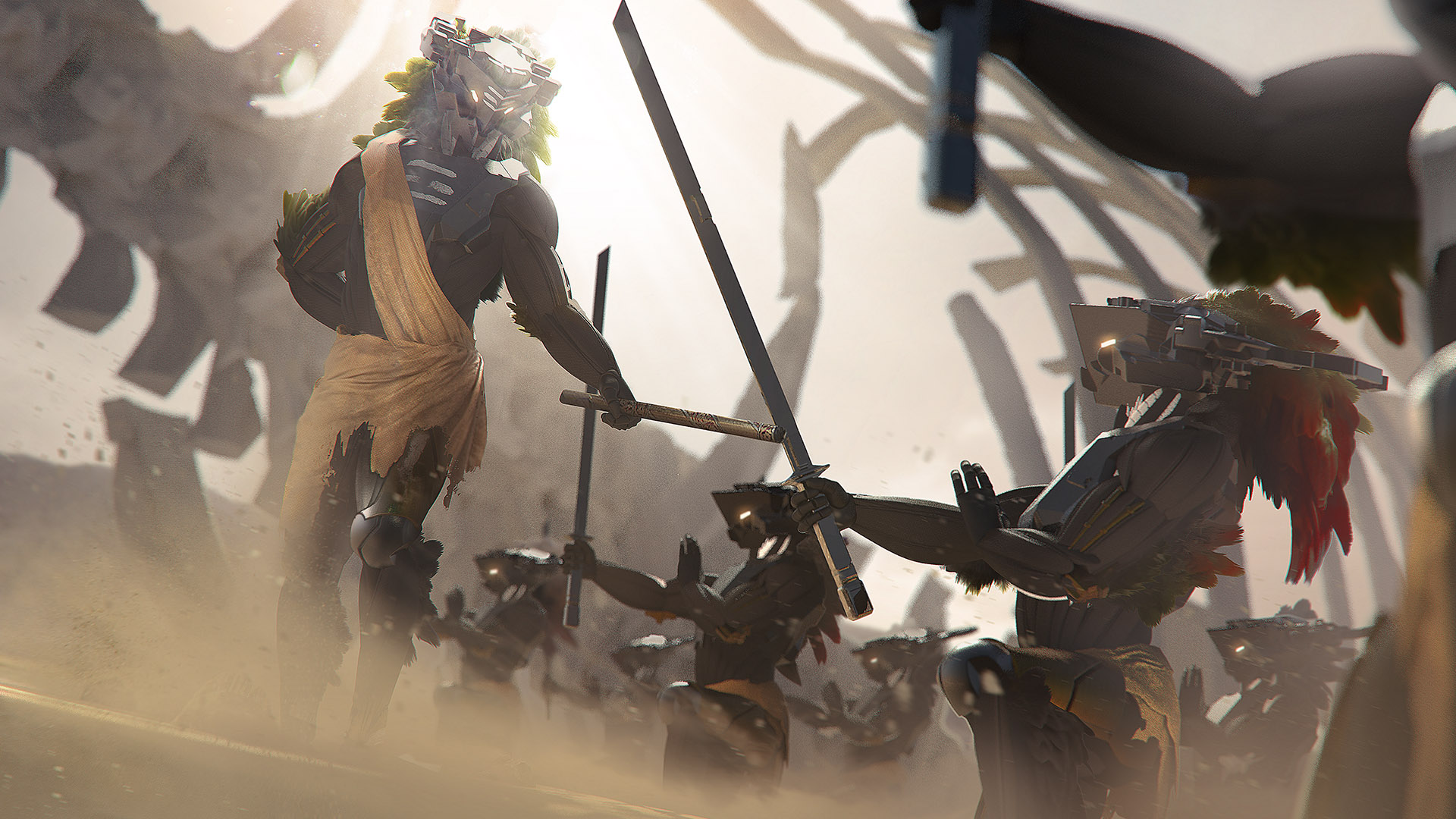 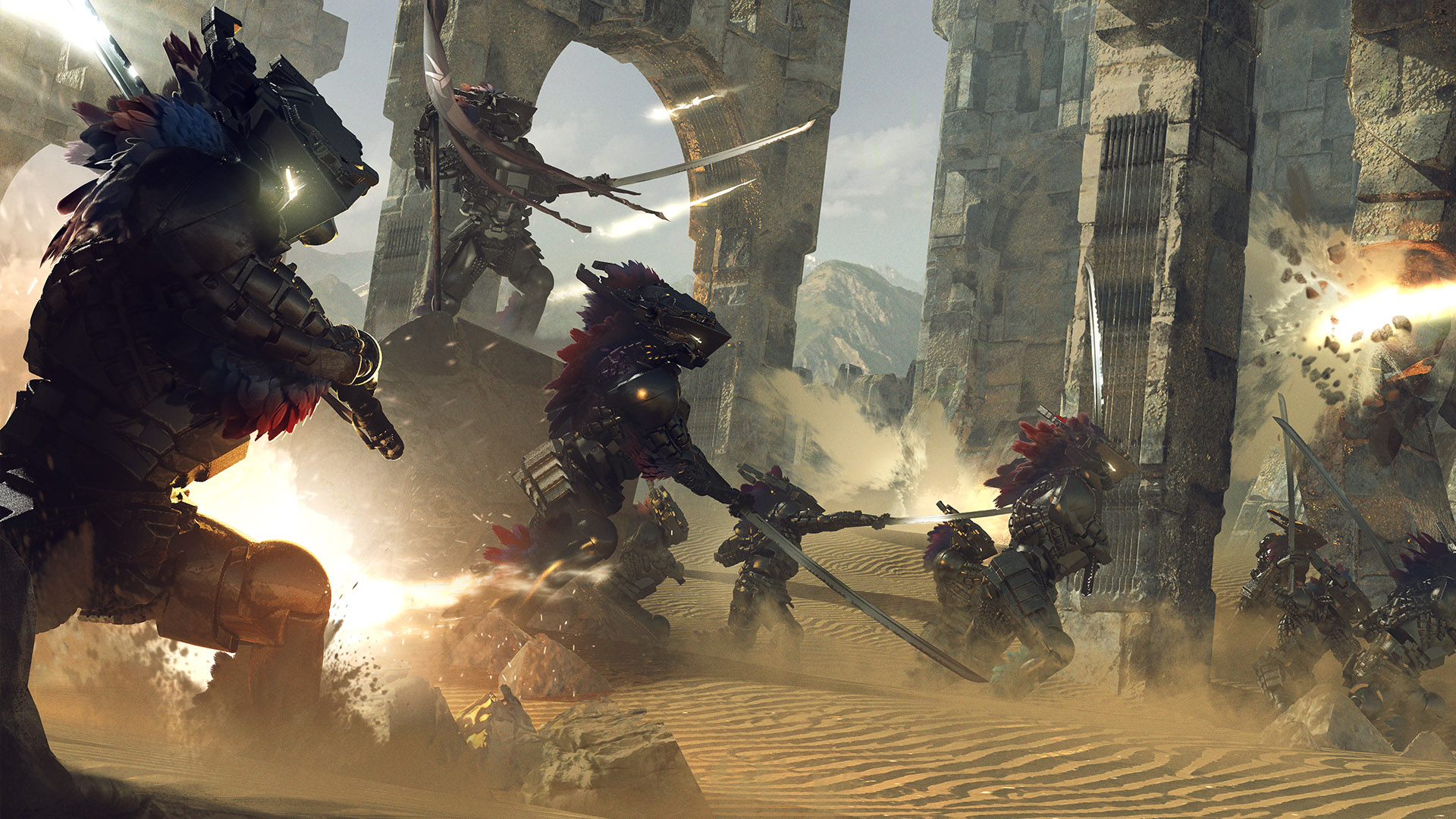 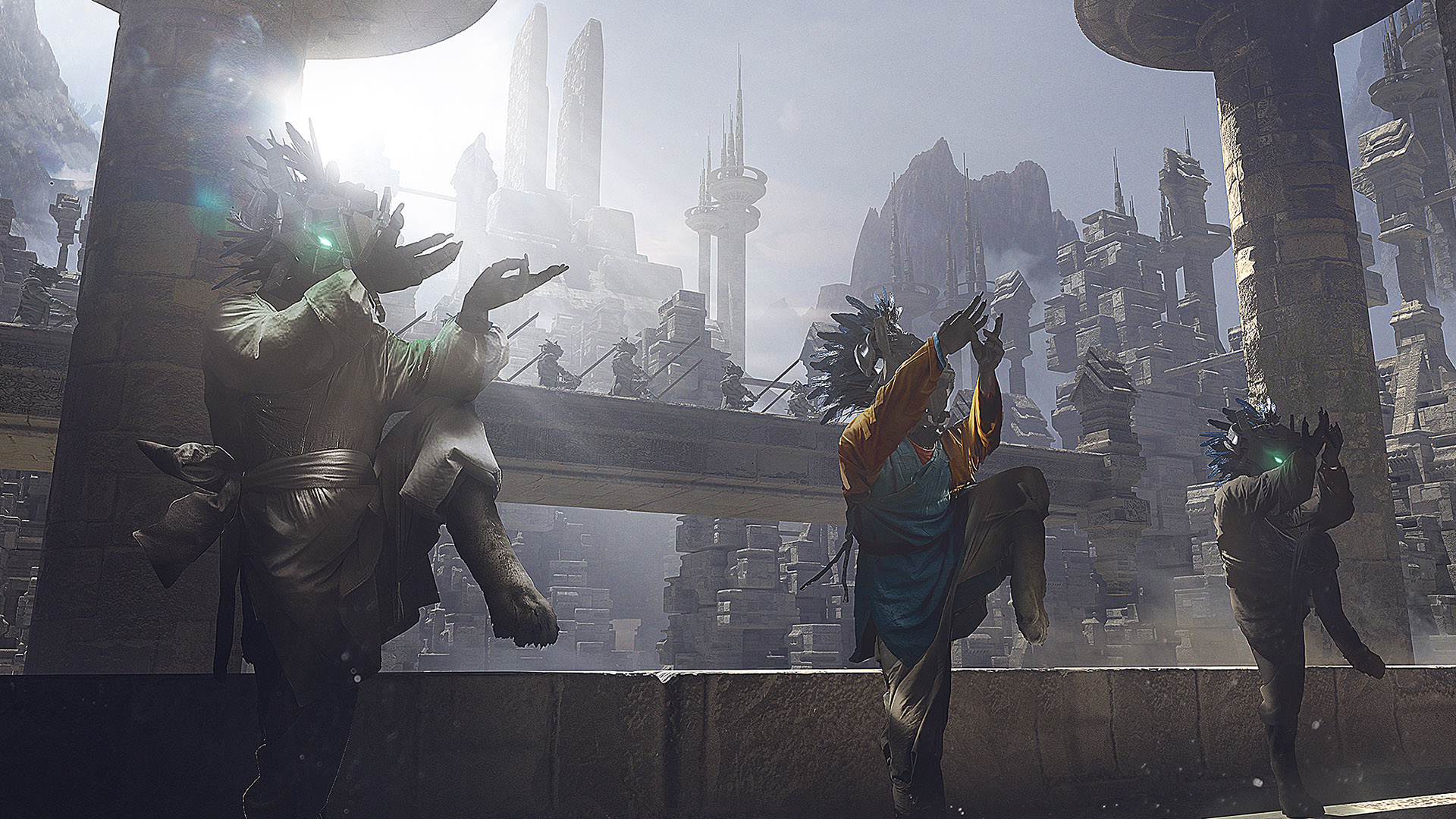 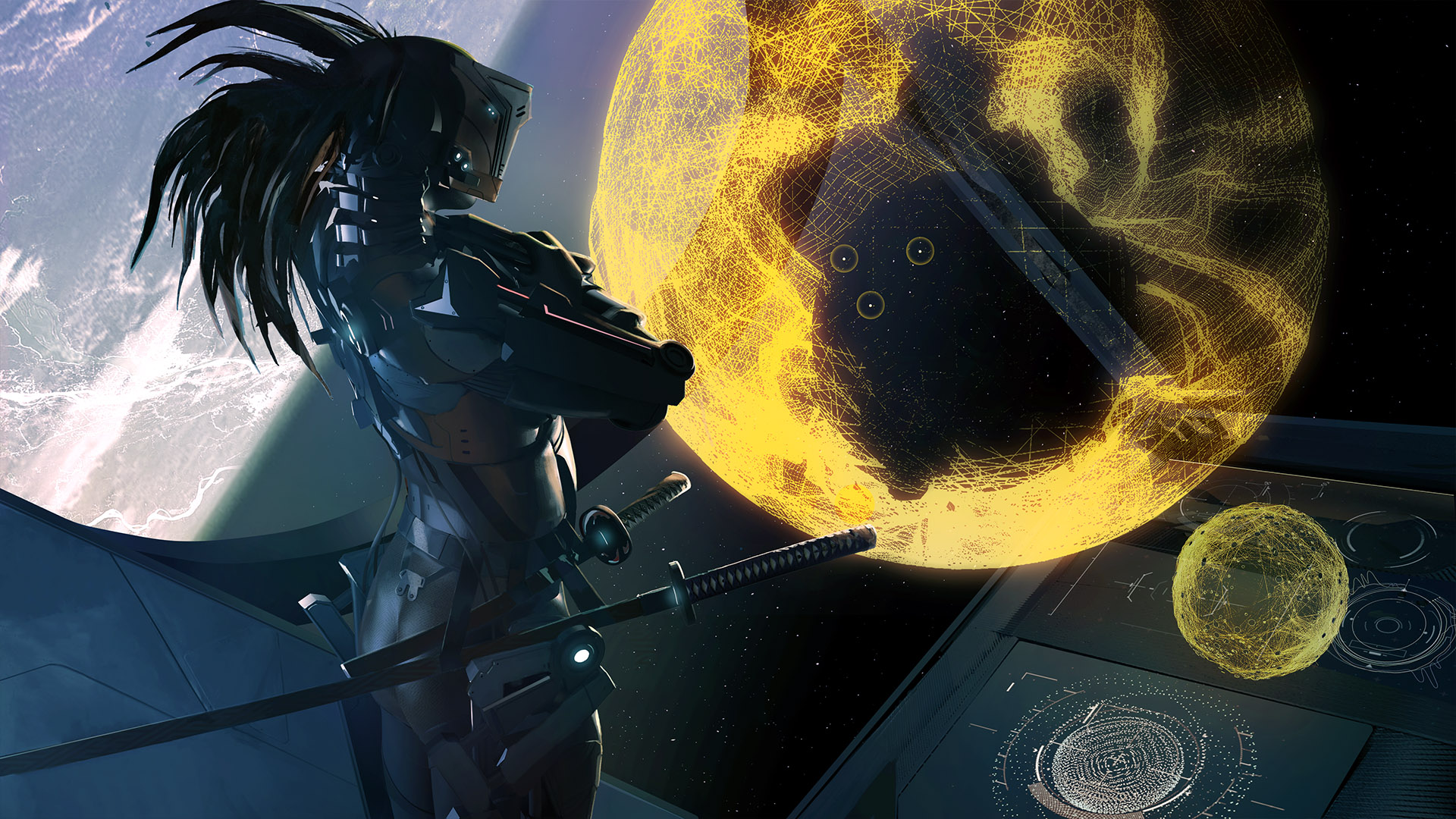