In Pike and Shot you can march in the footsteps of the great leaders of one of the most amazing periods in European History as you take command in the mighty struggles of the Great Turkish War, the Thirty Years War and the English Civil War.

History can be rewritten as you use your genius to lead your armies from victory to victory in Pike and Shot’s uniquely realized tactical battles. Previous victories and defeats determine the state of readiness of your forces, and every single unit will count to win the final battle. As you progress through the campaign, you will make hard decisions on a brand new strategic map, where terrain, manpower, supply, attrition, sieges and economic damage will all be defining your choices and making the difference between glory and defeat.

Hundreds of hours of gameplay await you in the four campaigns, all with their own armies and tactics:

21 new skirmish army lists for the rest of Europe during the period of the Italian Wars (1494-1559) - covering the armies of England, Scotland, Denmark, Sweden, German States, Austria, Hungary, Transylvania, the Ottoman Empire, Poland-Lithuania and Russia.

In stand-alone games players can pick their armies from the army list or allow the computer to pick the army for them. 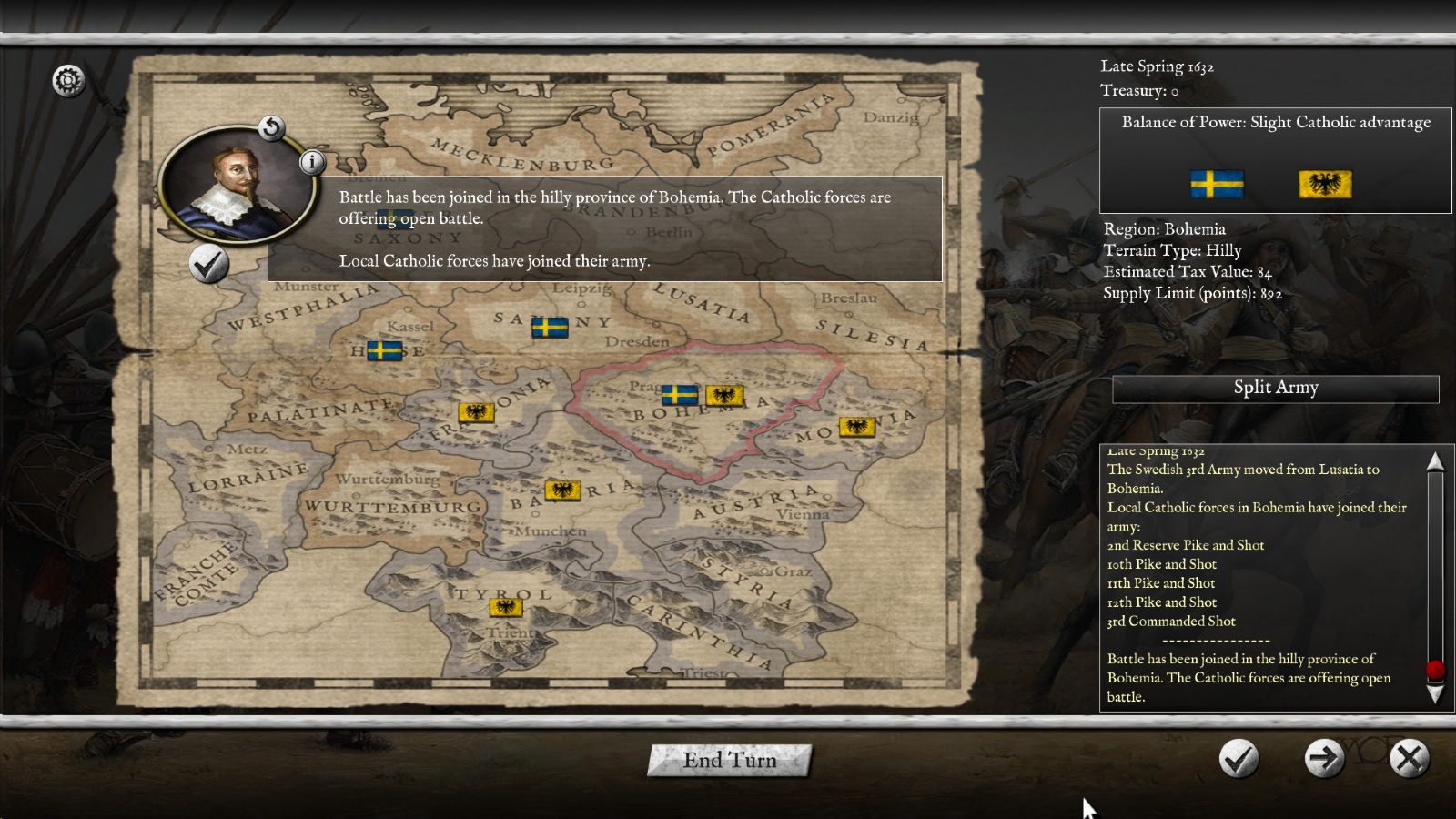 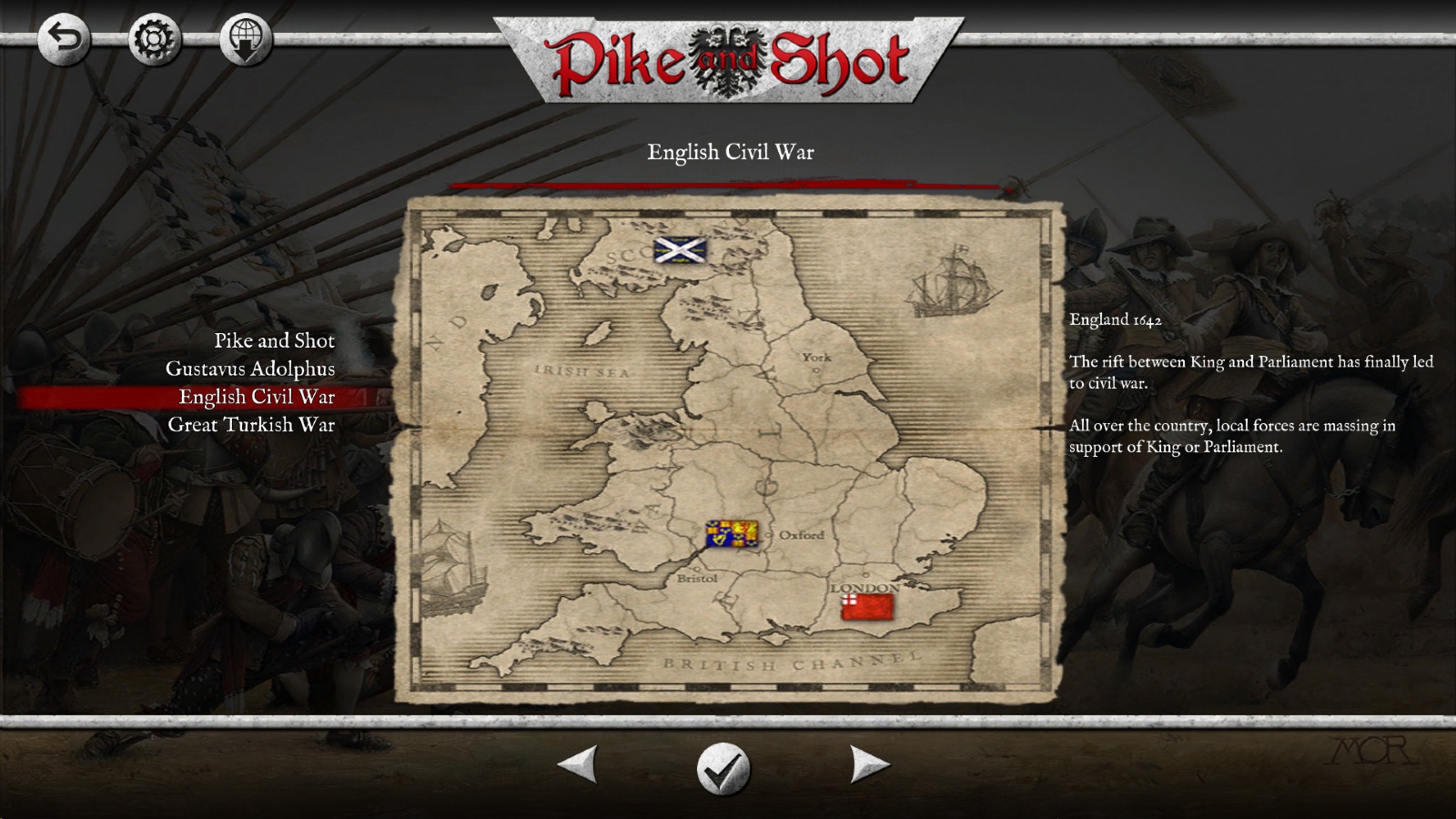 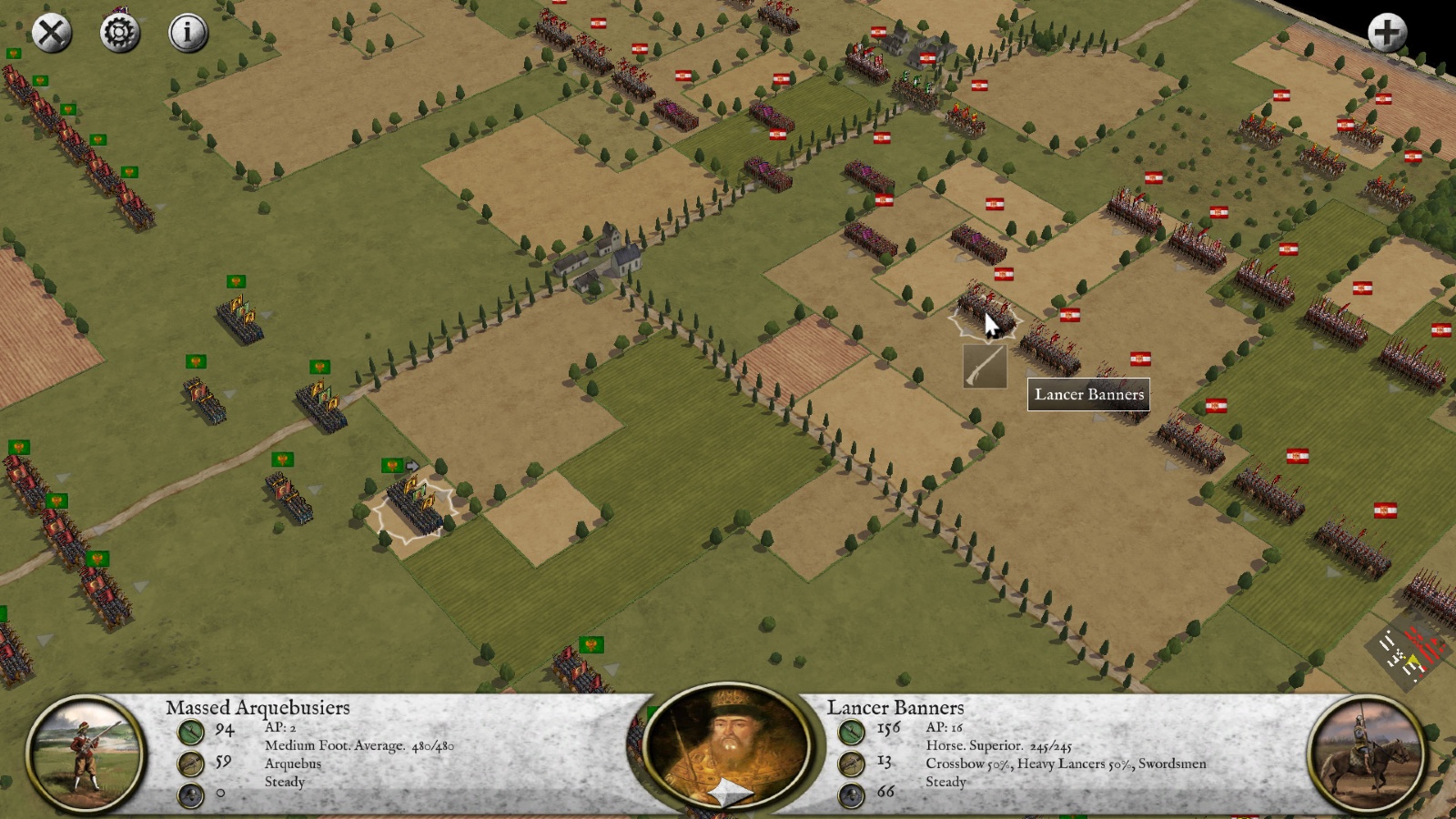 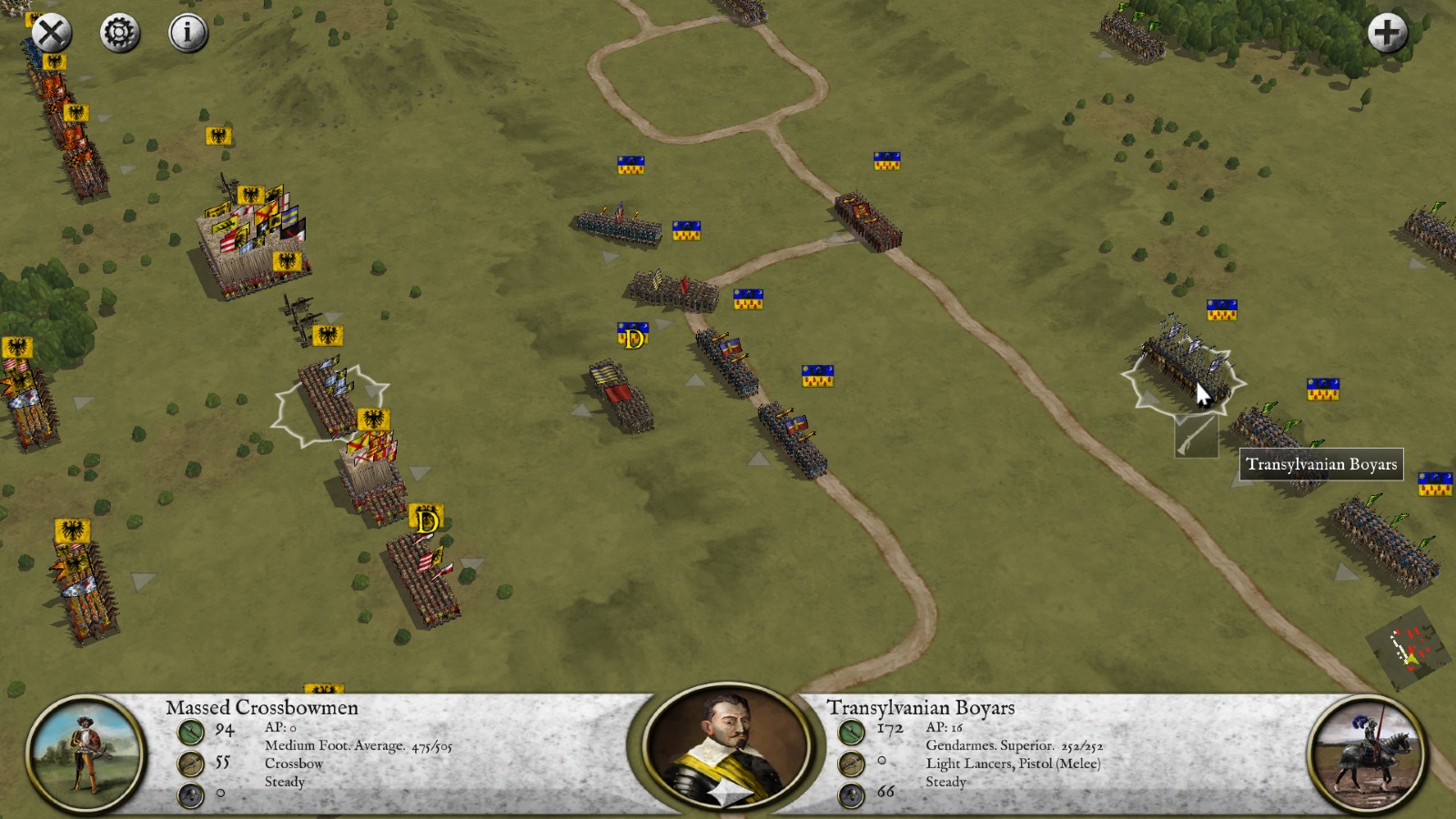 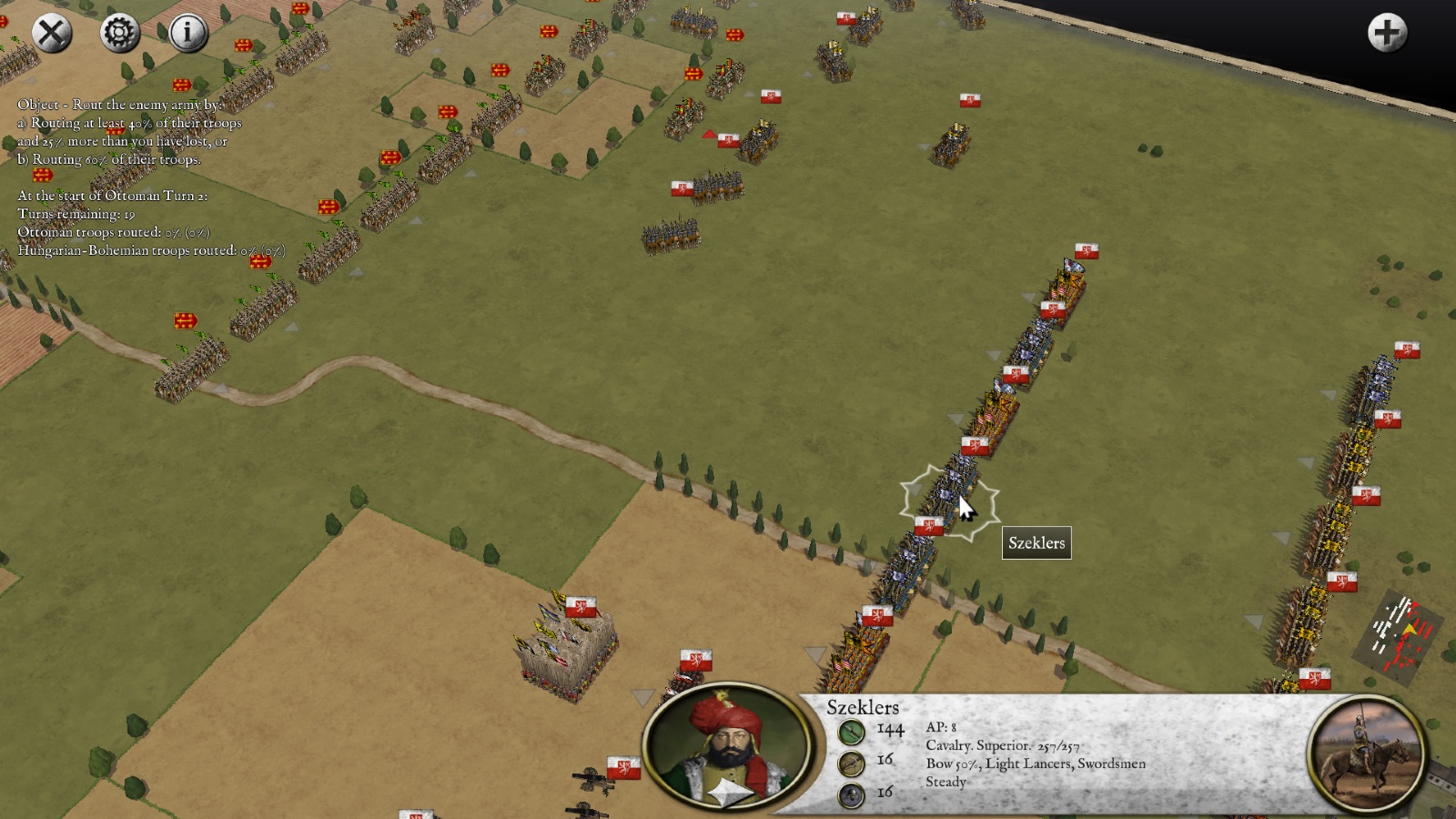 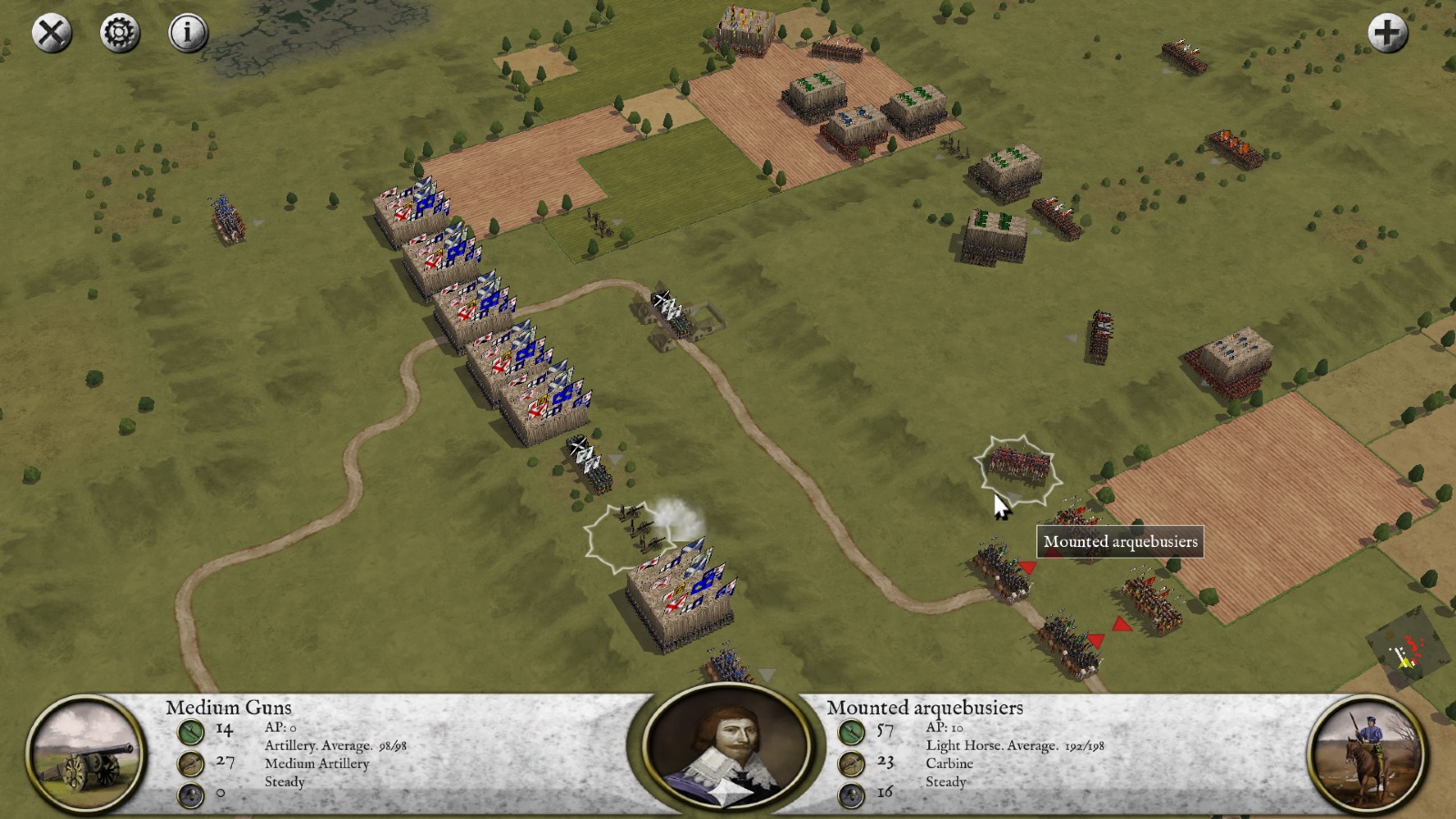 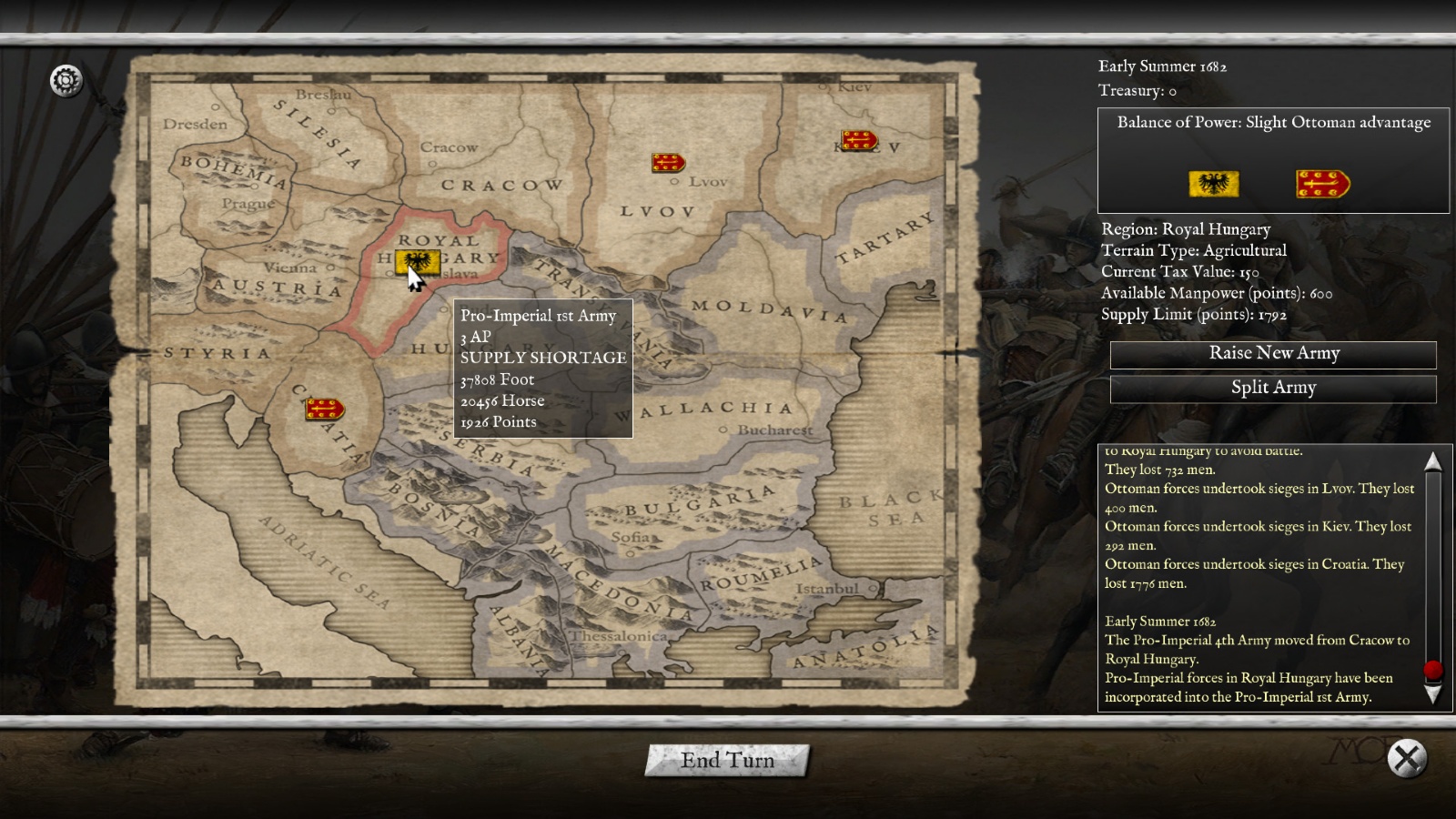 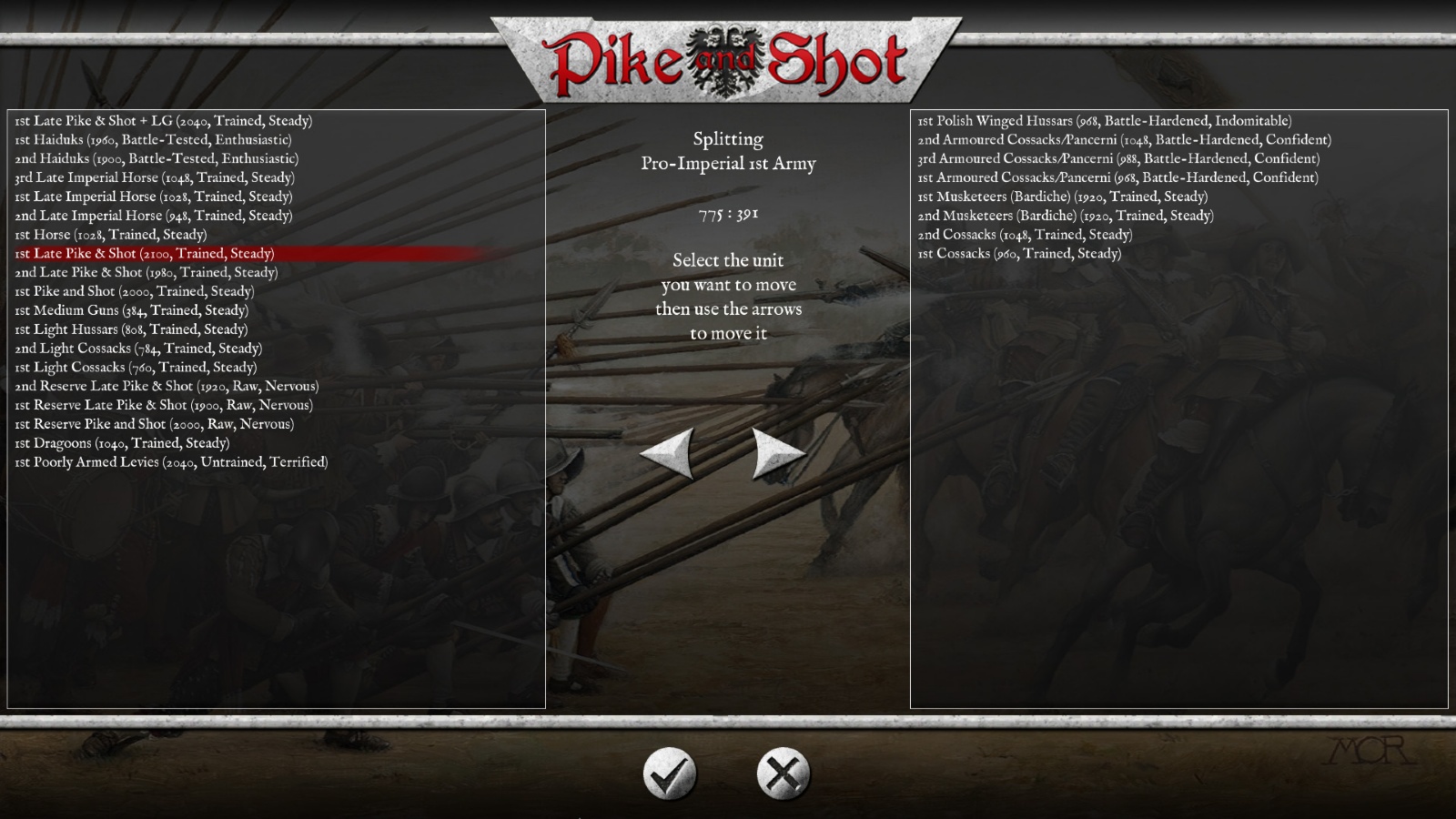 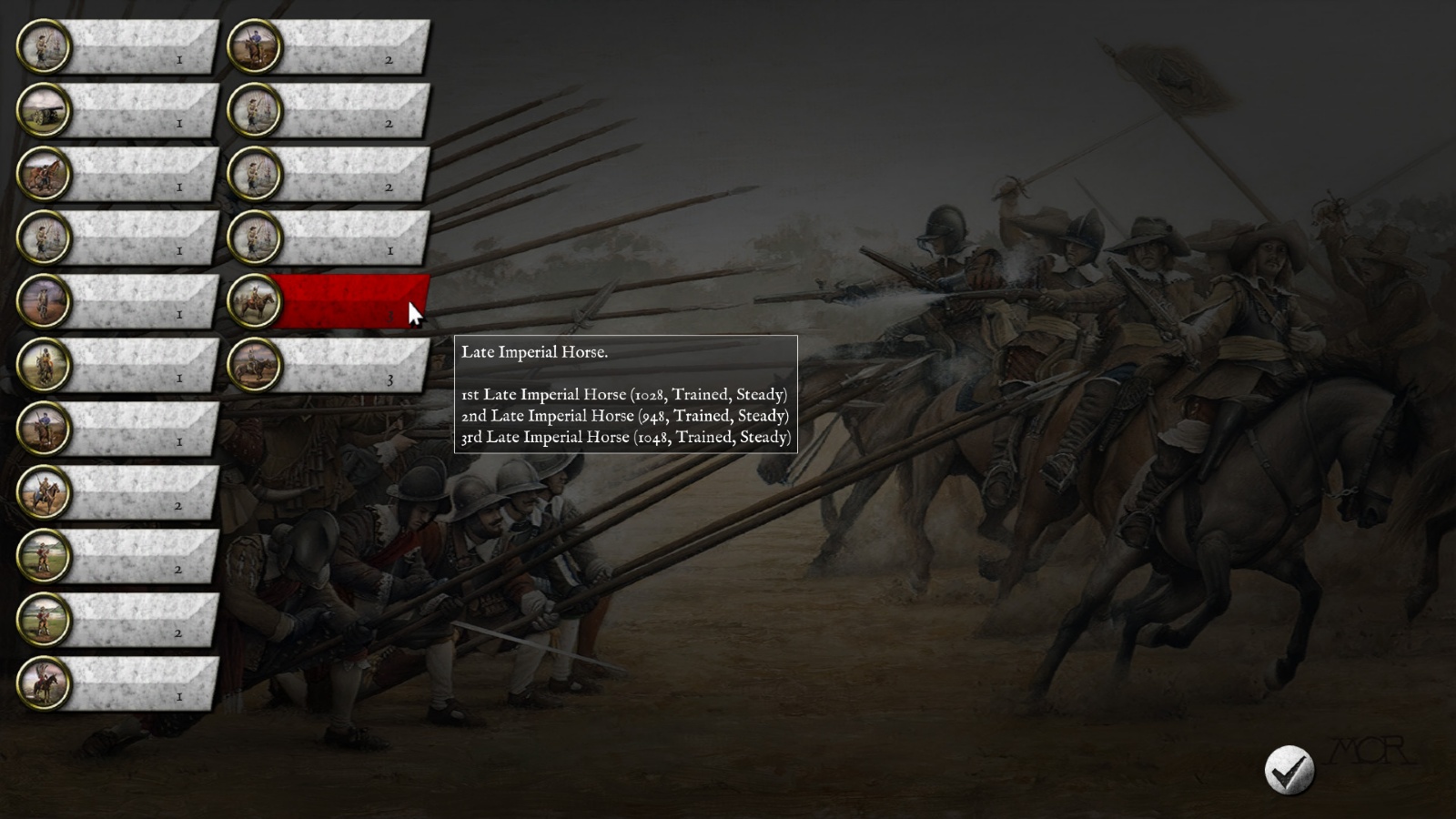