In the 22nd century, we left a dying earth so that a fortunate few could settle the new home we call Novus. In time, we would learn that life on a frontier colony is neither prosperous nor peaceful. Our first encounter with the nautilid started with hostilities and confusion, and ended with sacrifice. Fourteen years later, our leaders remain politically entangled and unable to see the threats that linger, both afar and within our own walls…

Star Hammer: The Vanguard Prophecy is a game of 3D tactical space battles. Play your part in the Second Contact War in a campaign with a branching story and over 60 missions, or create your own scenarios in skirmish mode battles.

Give your orders, and watch the results in explosive pausable real-time. Tailor your arsenal of crew abilities and assault class ships as your fleet grows with your command. Exploit the enemy’s weaknesses with superior positioning and flanking manoeuvres to inflict devastating damage.

Six classes of assaults ships are yours to command. Make precision strikes with the swift Swordfish Raiders, or lead from the bridge of a hulking Kraken Dreadnought. Change your tactics as you order reinforcements with stun guns, guided missiles, unmanned fighter drones and single-focus DEW beams.

The nautilid threat is as varied as it is innumerable, however, and they will not surrender. Use your wits to overcome the threat of disruption fields, bio-missiles and proximity mines. And not all opposition to your command comes from outside. Raise the shields of your capital ships and engage in devastating broadside combat with the renegade military conspiracists who call themselves the Remnant.

Will you obey the chain of command and strengthen Novus’ defenses, or take your opponents head-on by yourself? 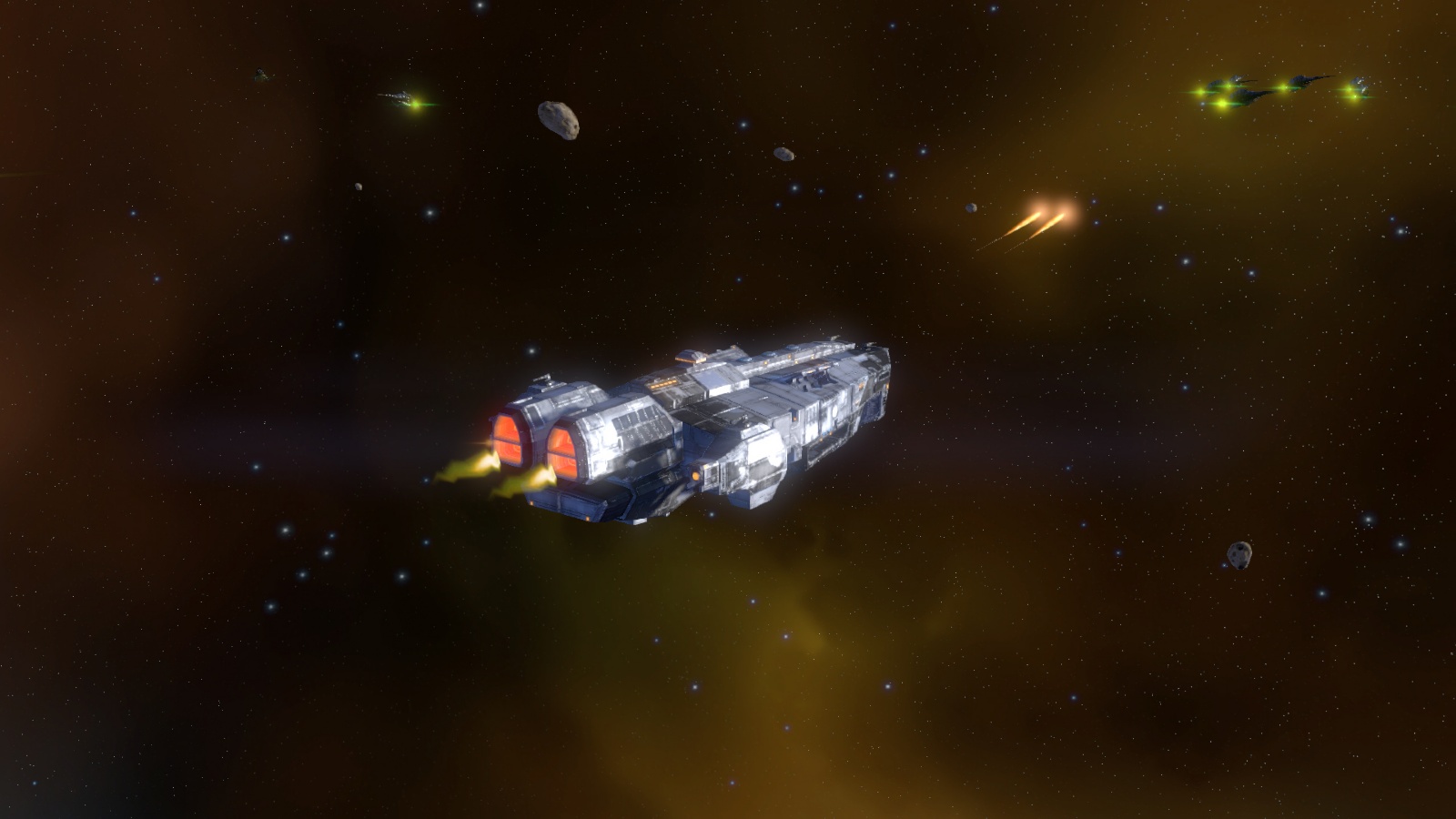 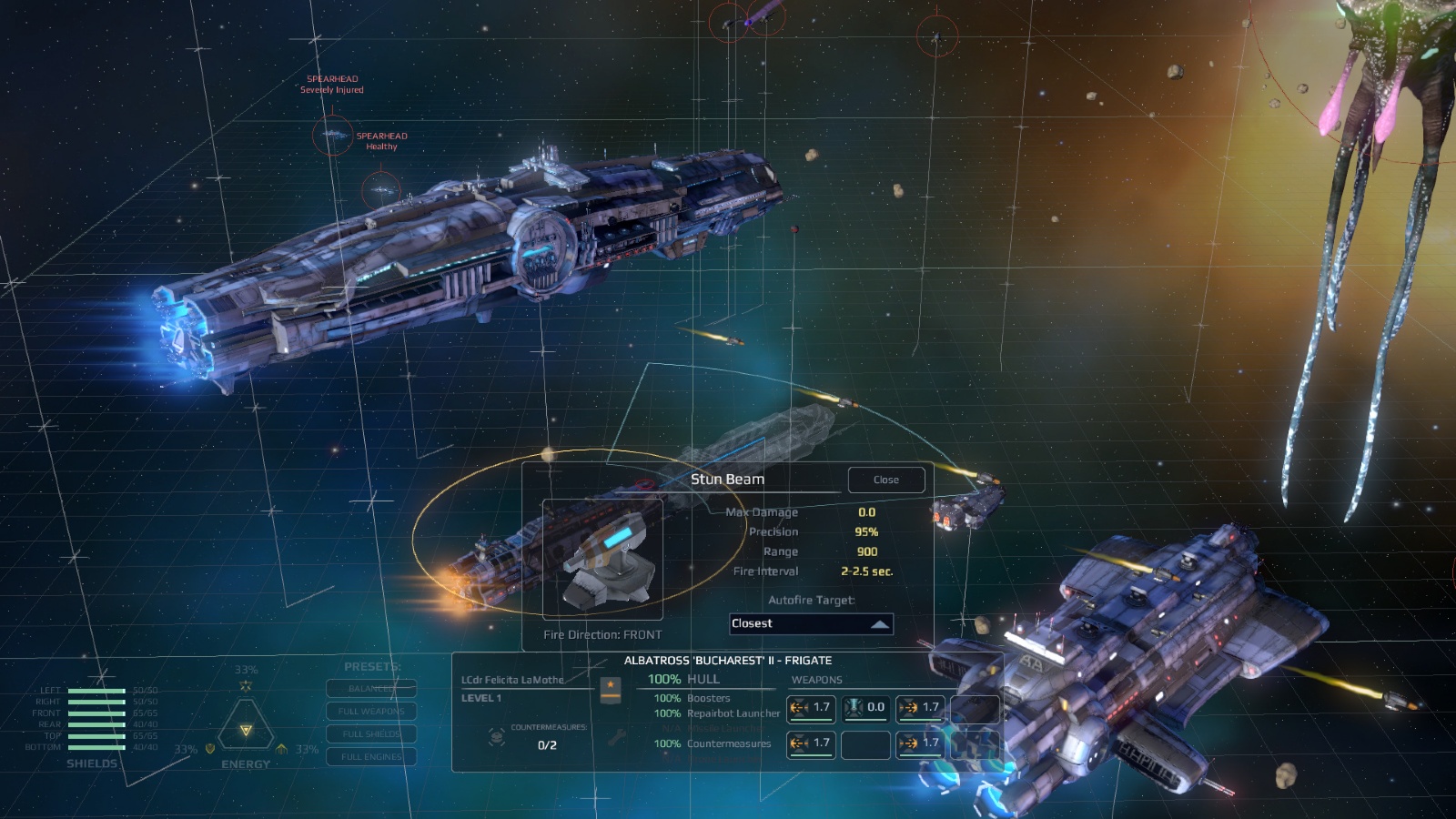 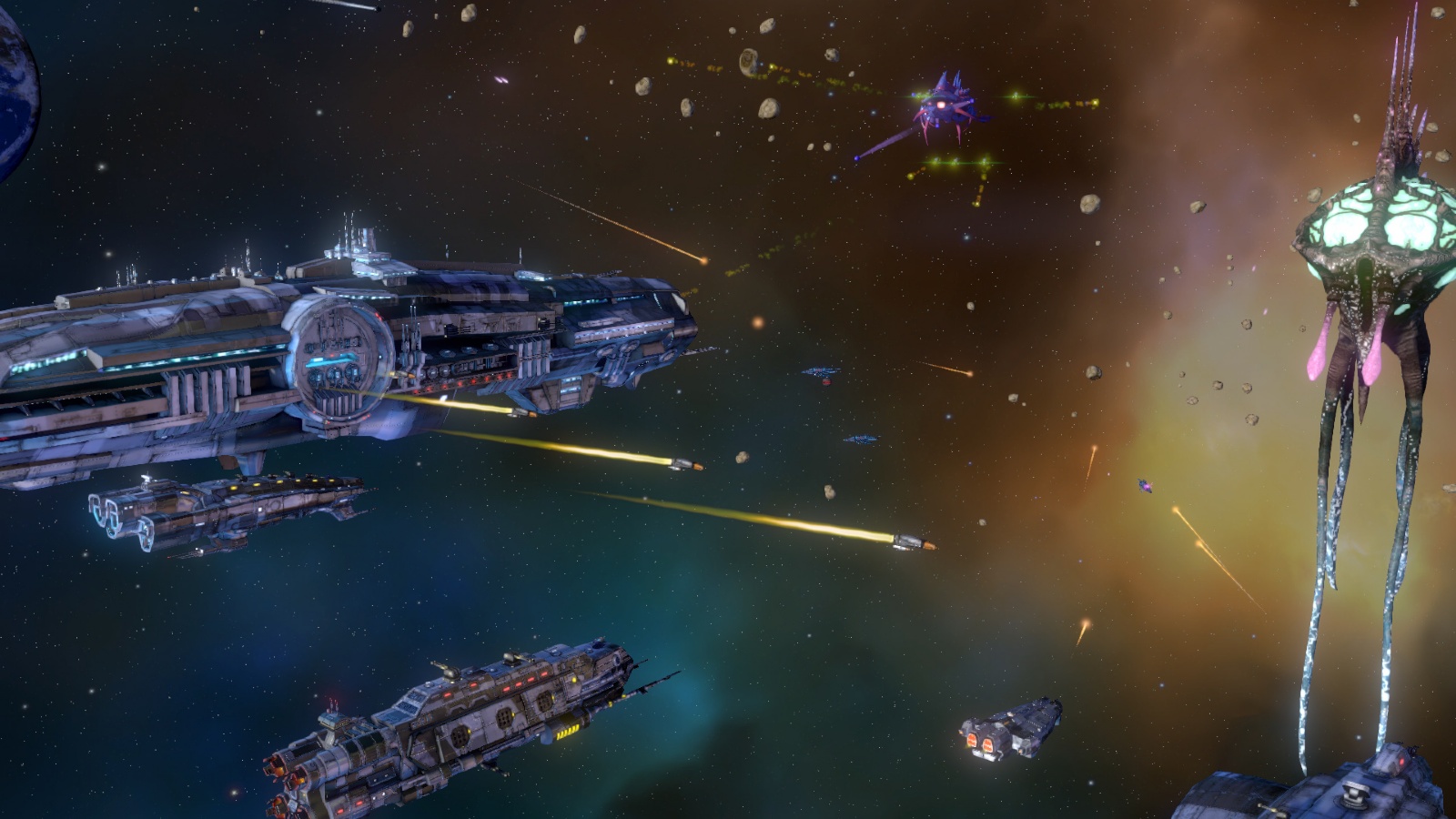 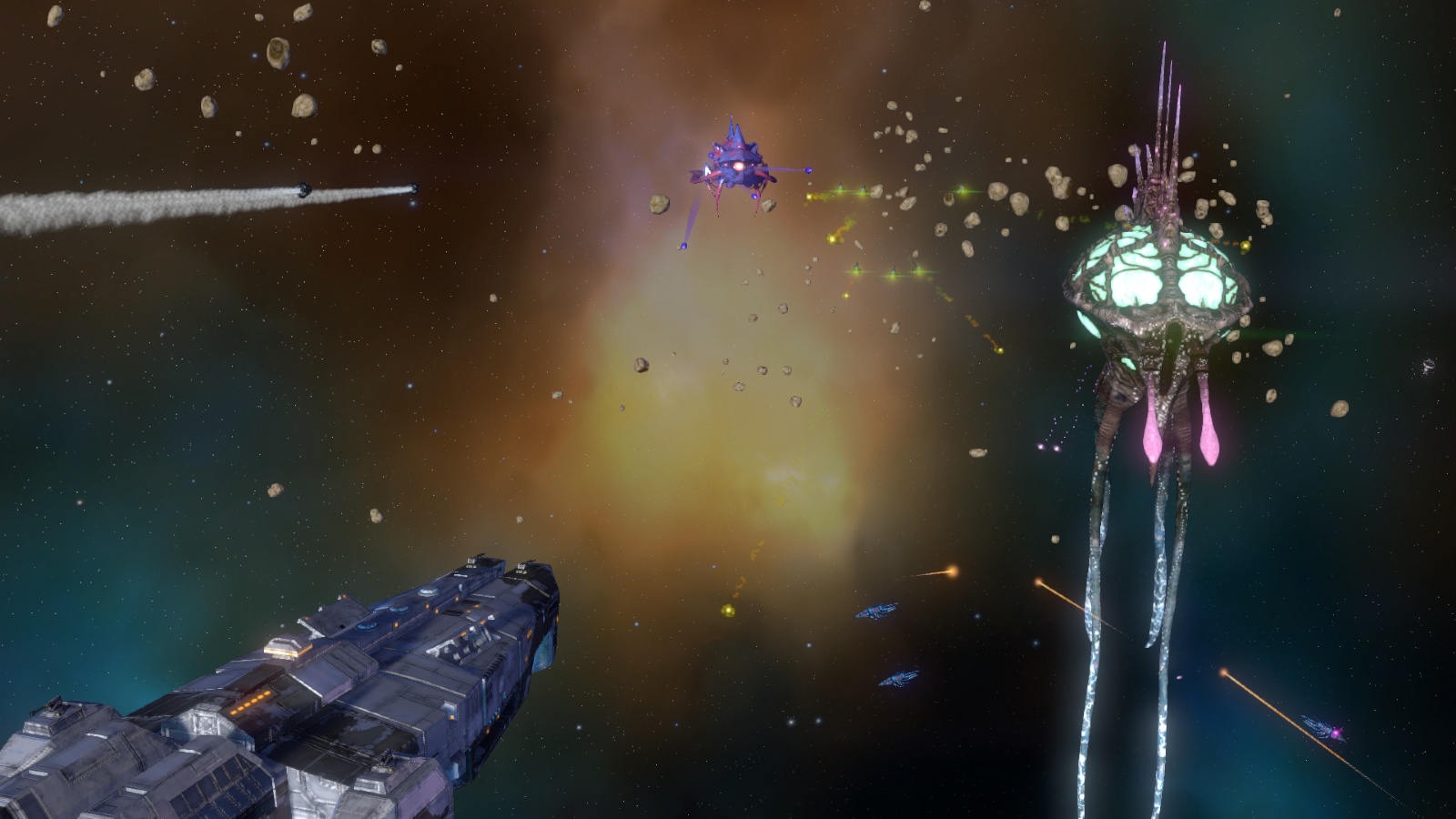 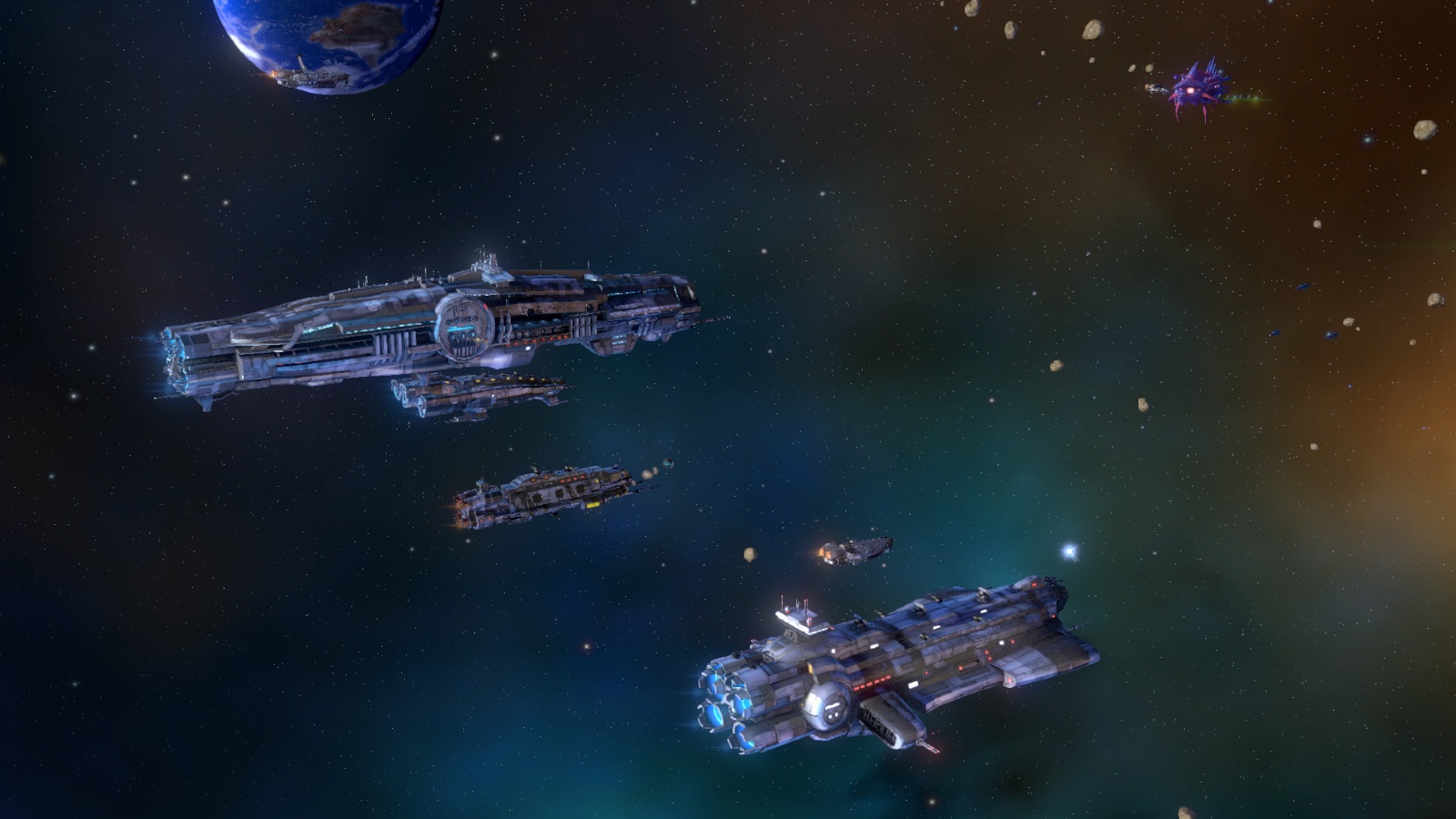 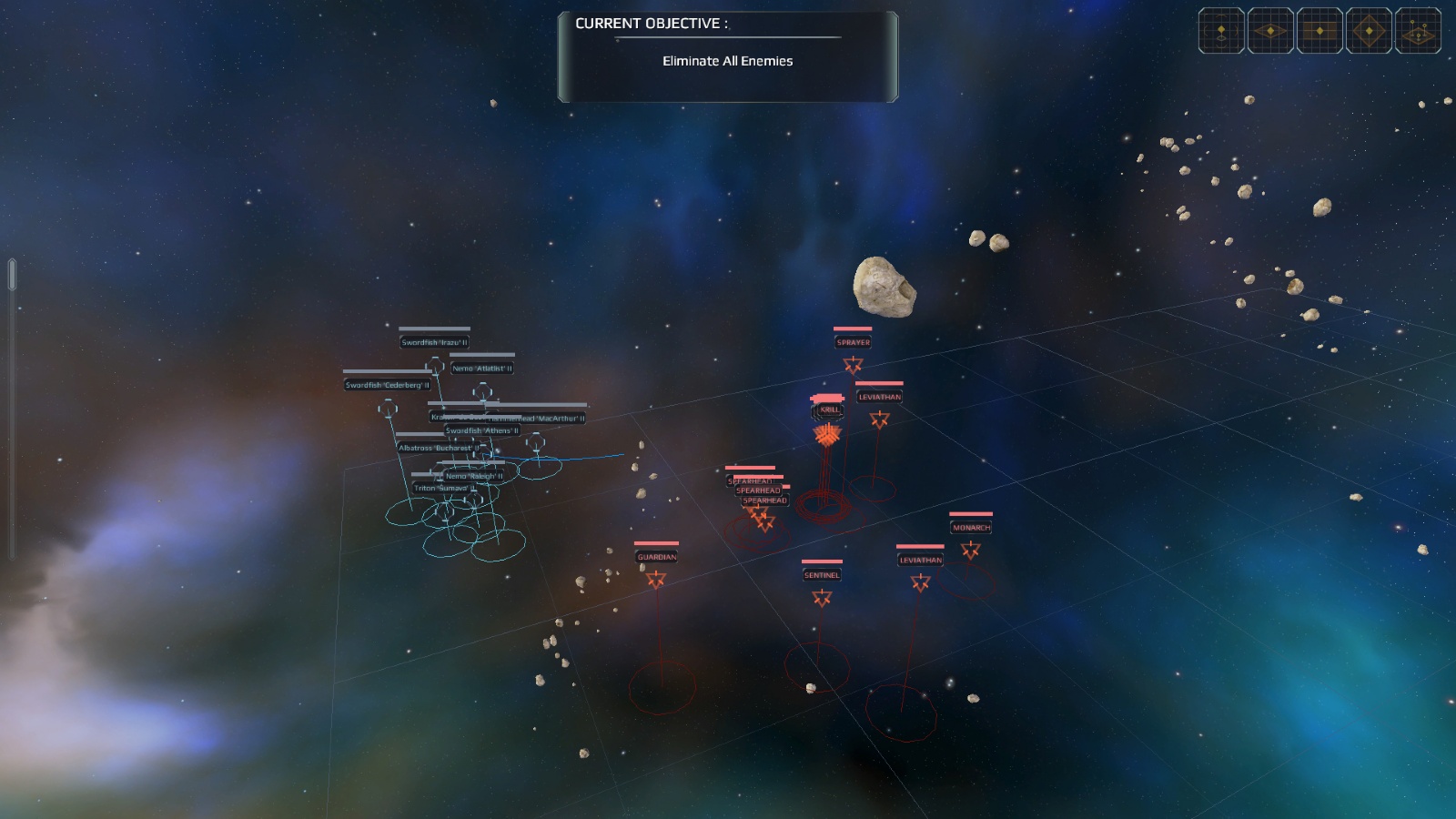 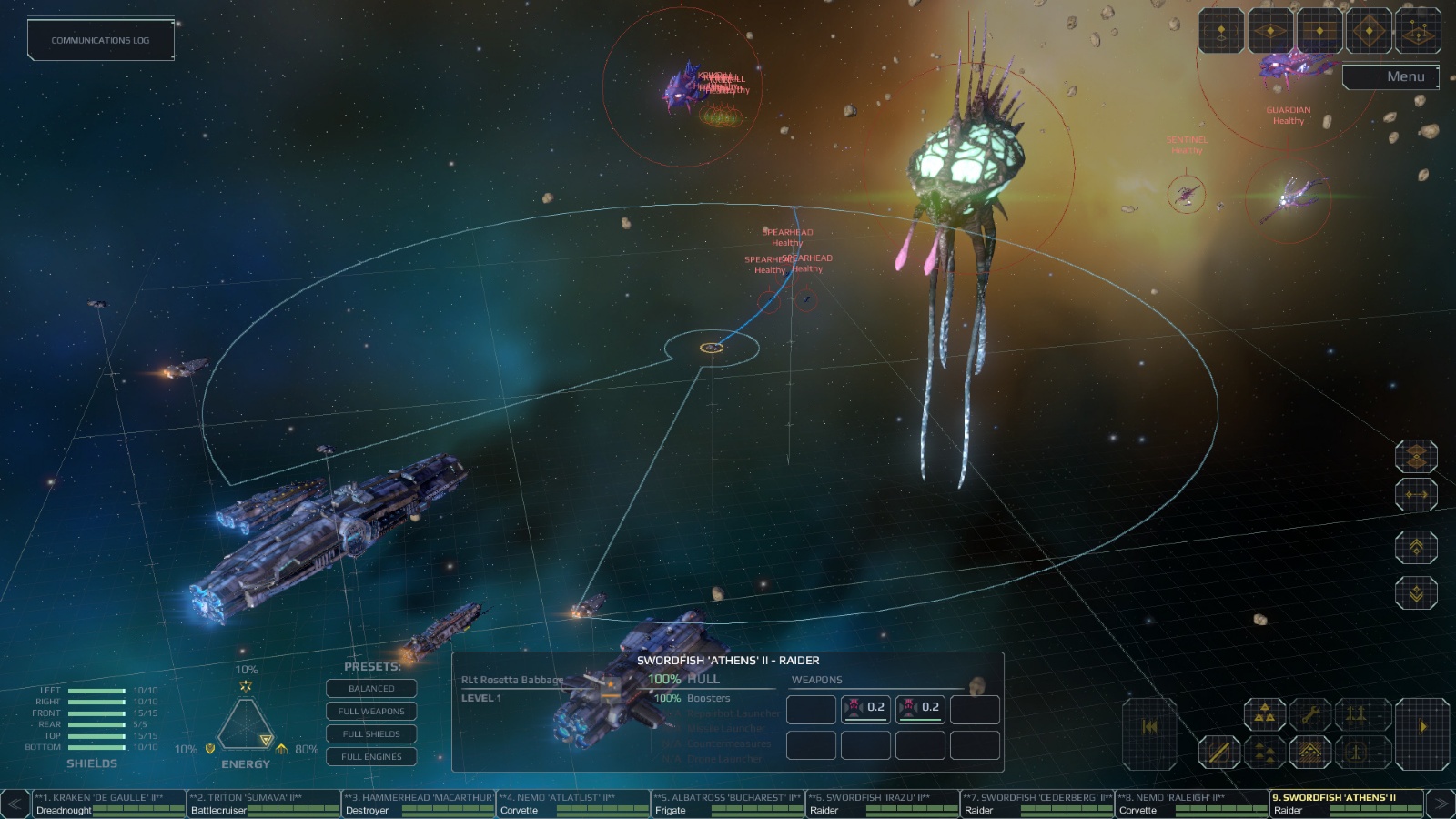 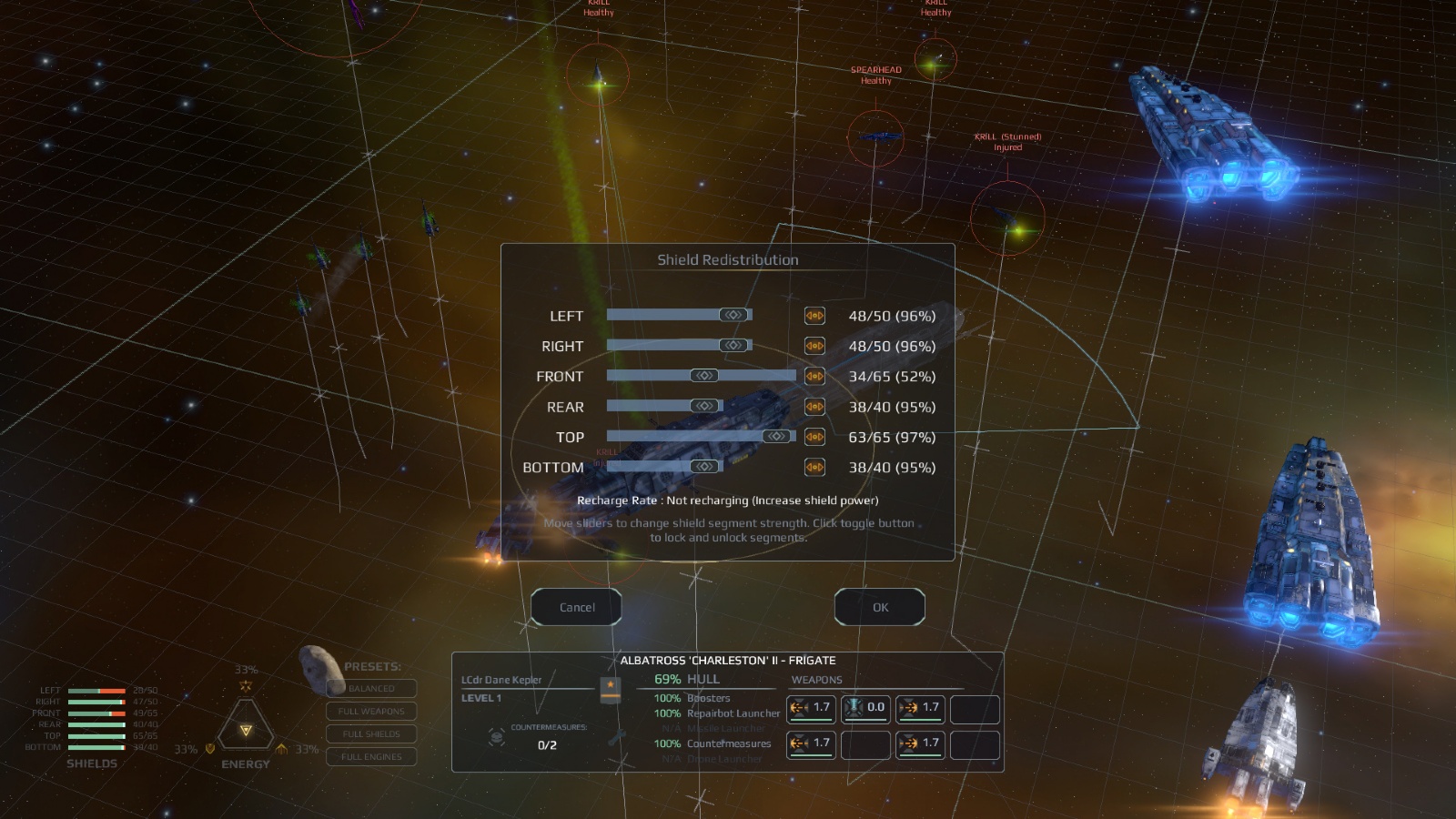 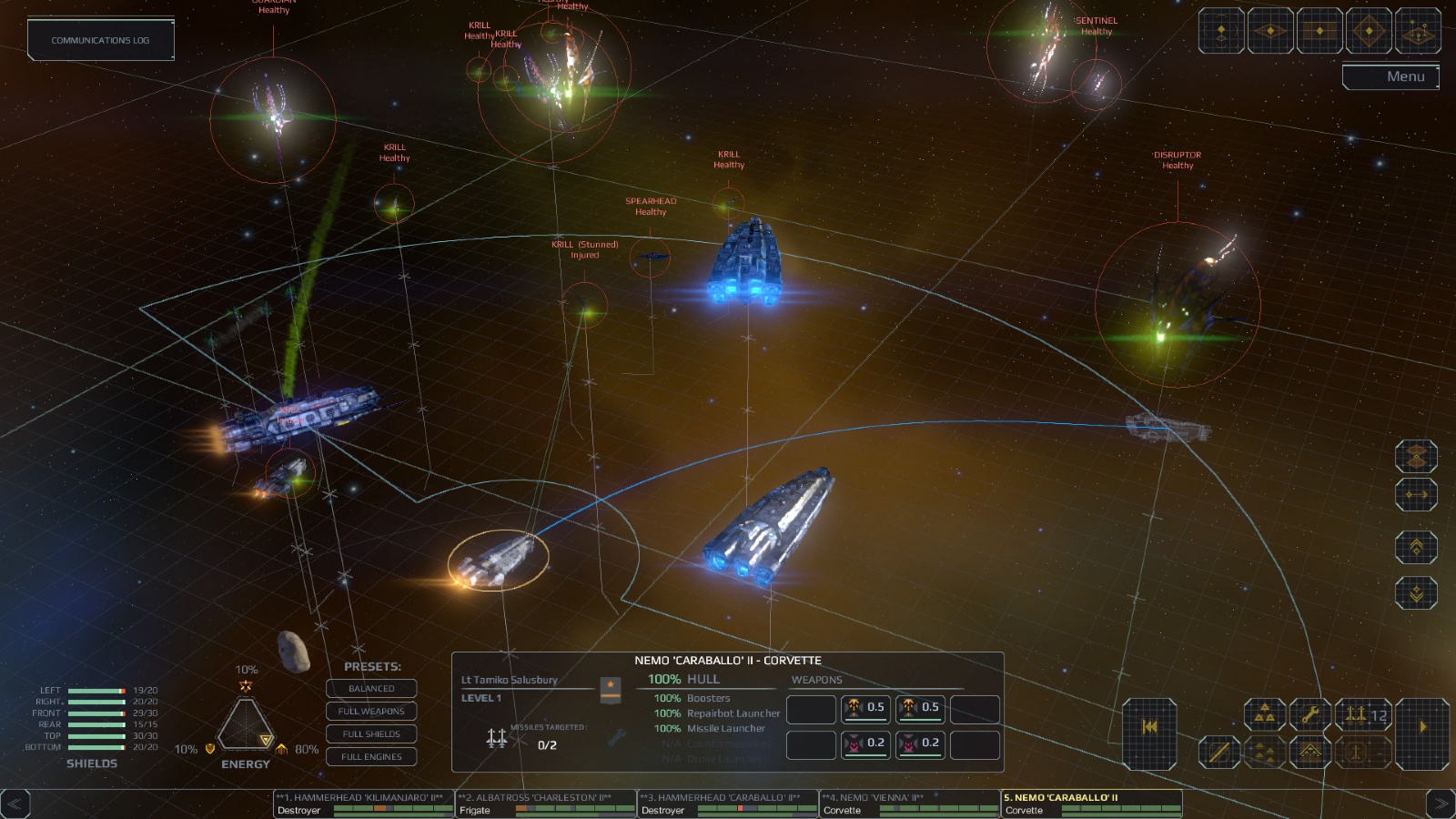