Valkyria Chronicles 4 Complete Edition includes all of the bonus DLC plus the full game.

A Continent Engulfed in the Bitter Flames of War!

Valkyria Chronicles 4 takes place in the same timeframe as the original Valkyria Chronicles, but with an all-new story focusing on Squad E of the Federation. Commander Claude Wallace and his childhood friends set out to fight in a desperate war, but bone-chilling blizzards, waves of imperial soldiers, and the godlike powers of the Valkyria stand between them and victory.

The BLiTZ Battle System and the CANVAS Graphic Engine return!

A Coming-of-Age Story in a Time of War

*The Next Generation BLiTZ Battle System *

Part overhead turn-based strategy, part RPG, and part real-time 3rd person shooter, the "BLiTZ" battle system returns to the field. New features include an explosive new class called the Grenadier, numerous offensive/defensive battleship support options, chances for a unit to have a "Last Stand" action before death, and more. Plus, fight the imperial threat with more units on larger-scale maps than ever before.

The series' signature hand-drawn visual style is back and overhauled for the newest generation. Inspired by watercolour compositions, the CANVAS Graphics Engine blends visual elements of reality and imagination to create an expressive world filled with colourful emotions. Watch the journey of Squad E unfold like an interactive painting!

The Return of a Legendary Composer

The illustrious Hitoshi Sakimoto, original composer of the Valkyria Chronicles series and countless other emotional epics, returns to provide a sweeping orchestral score for the game.

© SEGA. SEGA, the SEGA logo and VALKYRIA CHRONICLES are either registered trademarks or trademarks of SEGA Holdings Co., Ltd. or its affiliates. All rights reserved. SEGA is registered in the U.S. Patent and Trademark Office. All other trademarks, logos and copyrights are property of their respective owners. 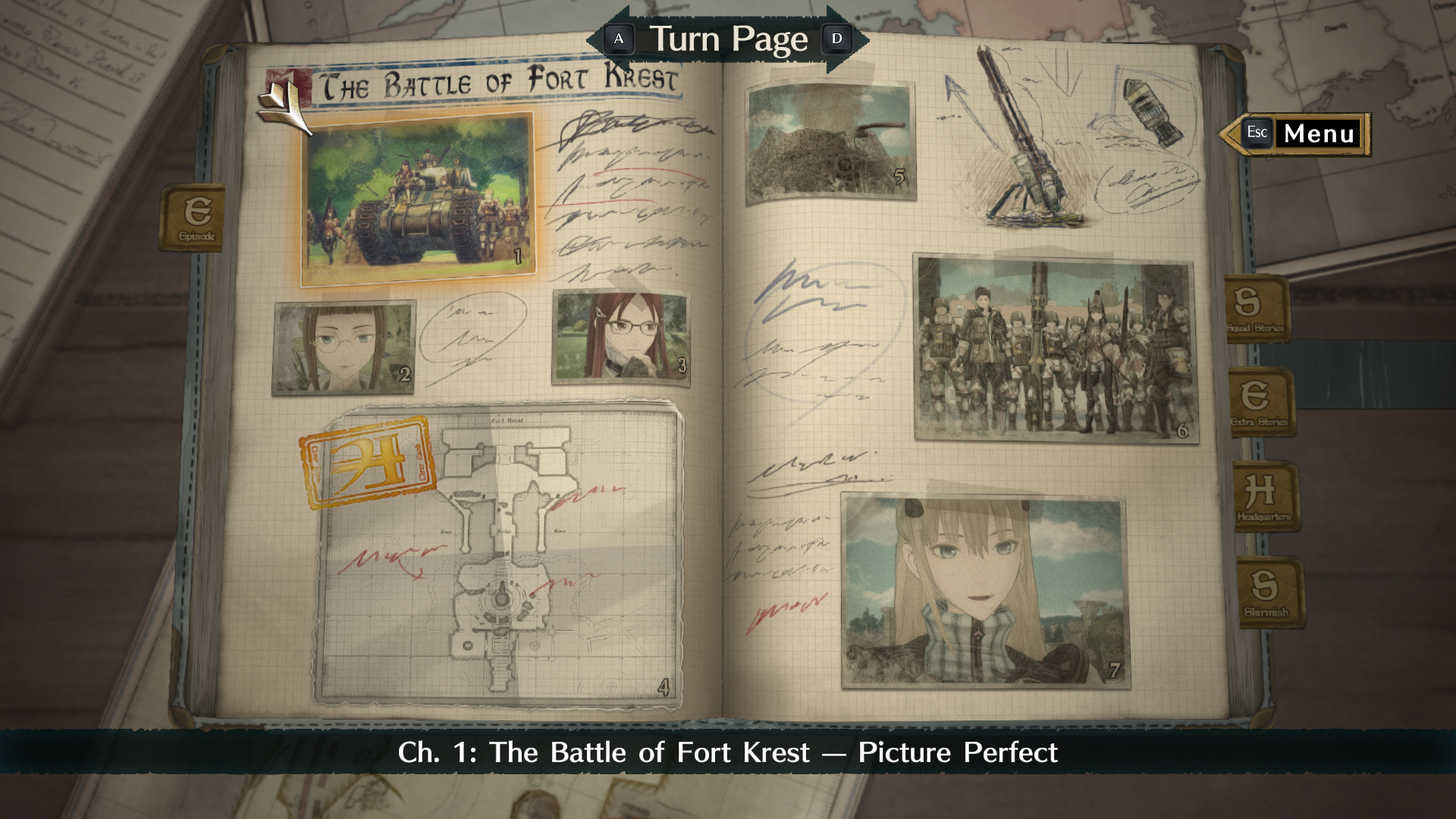 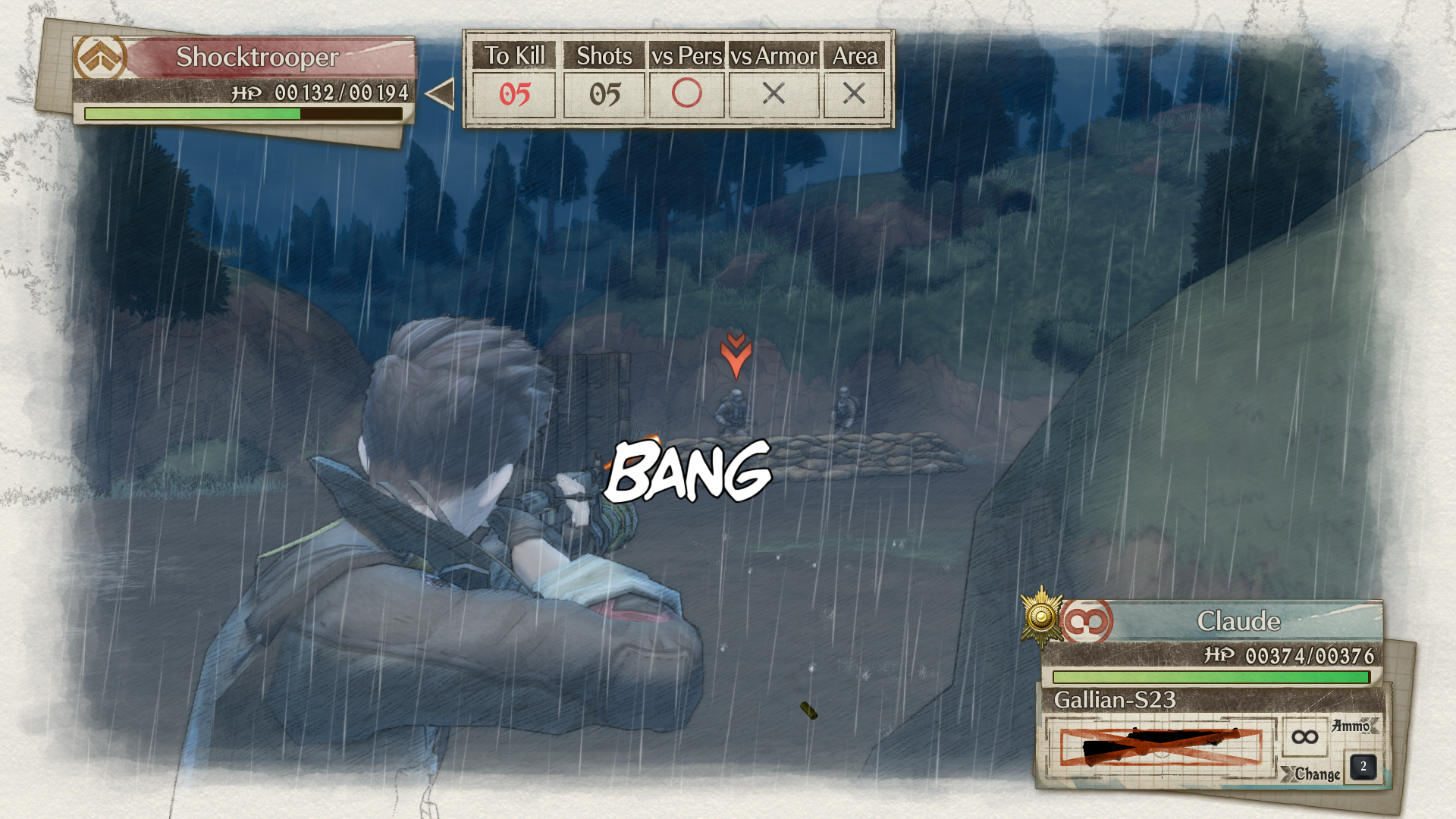 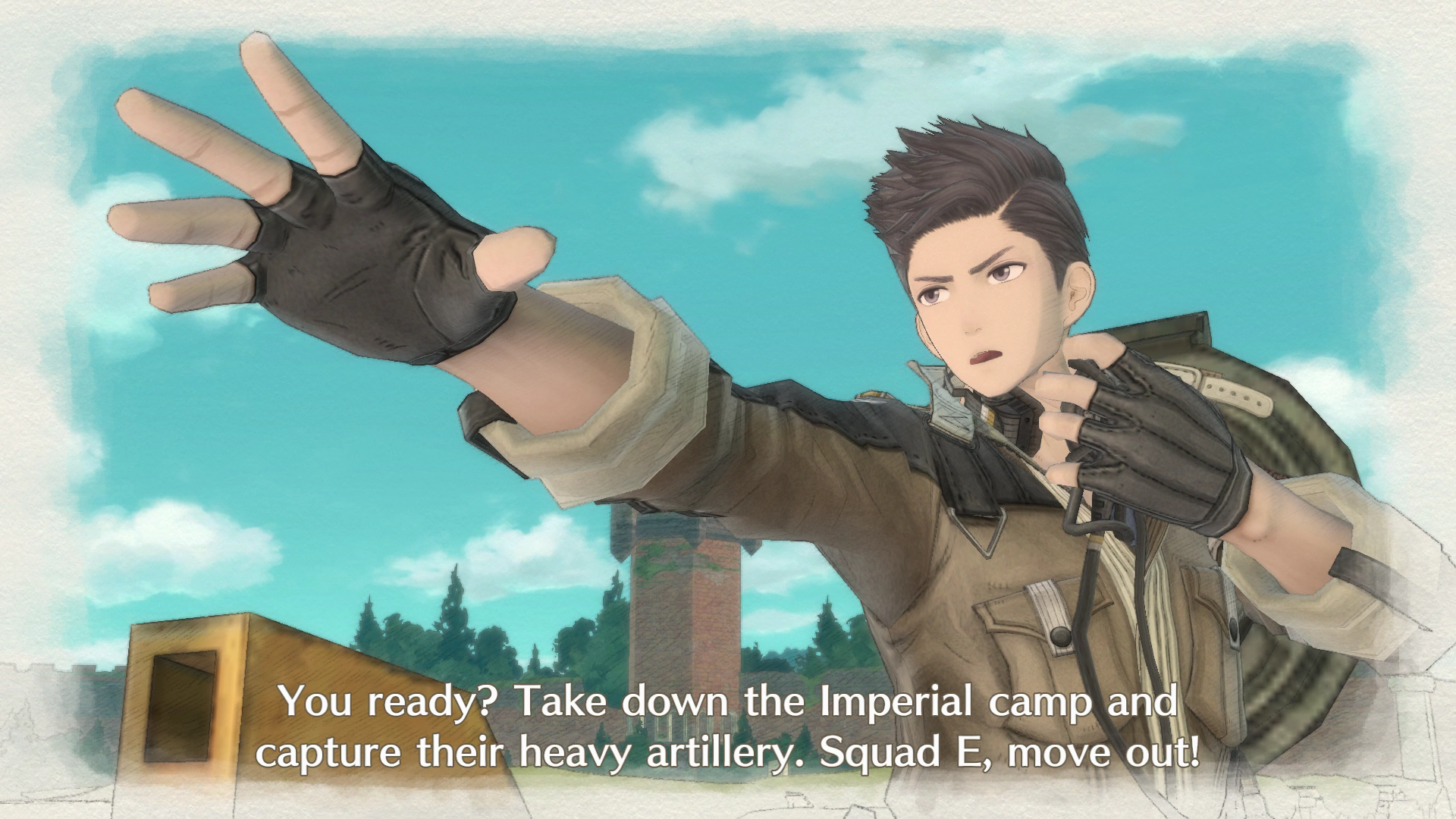 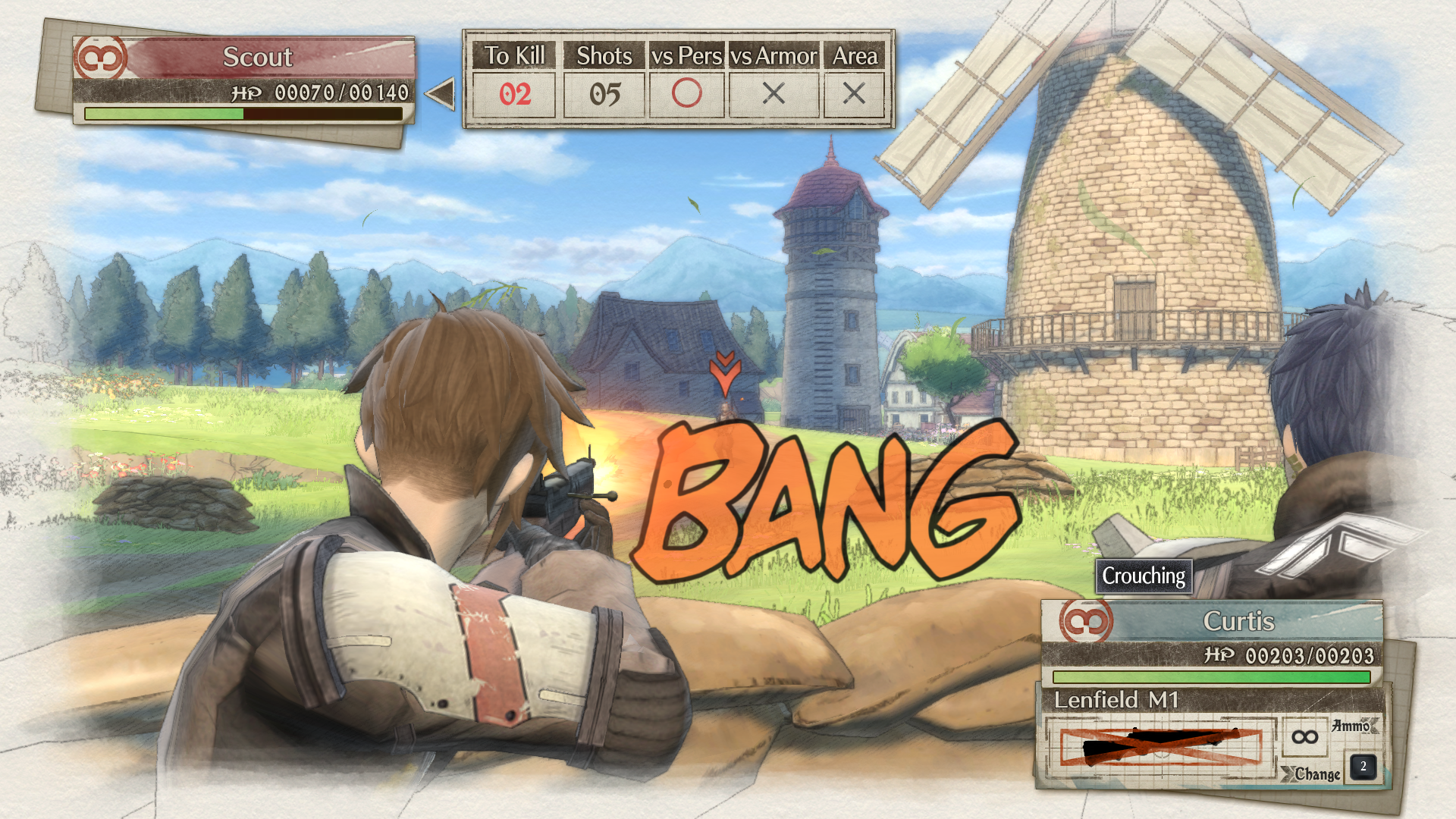 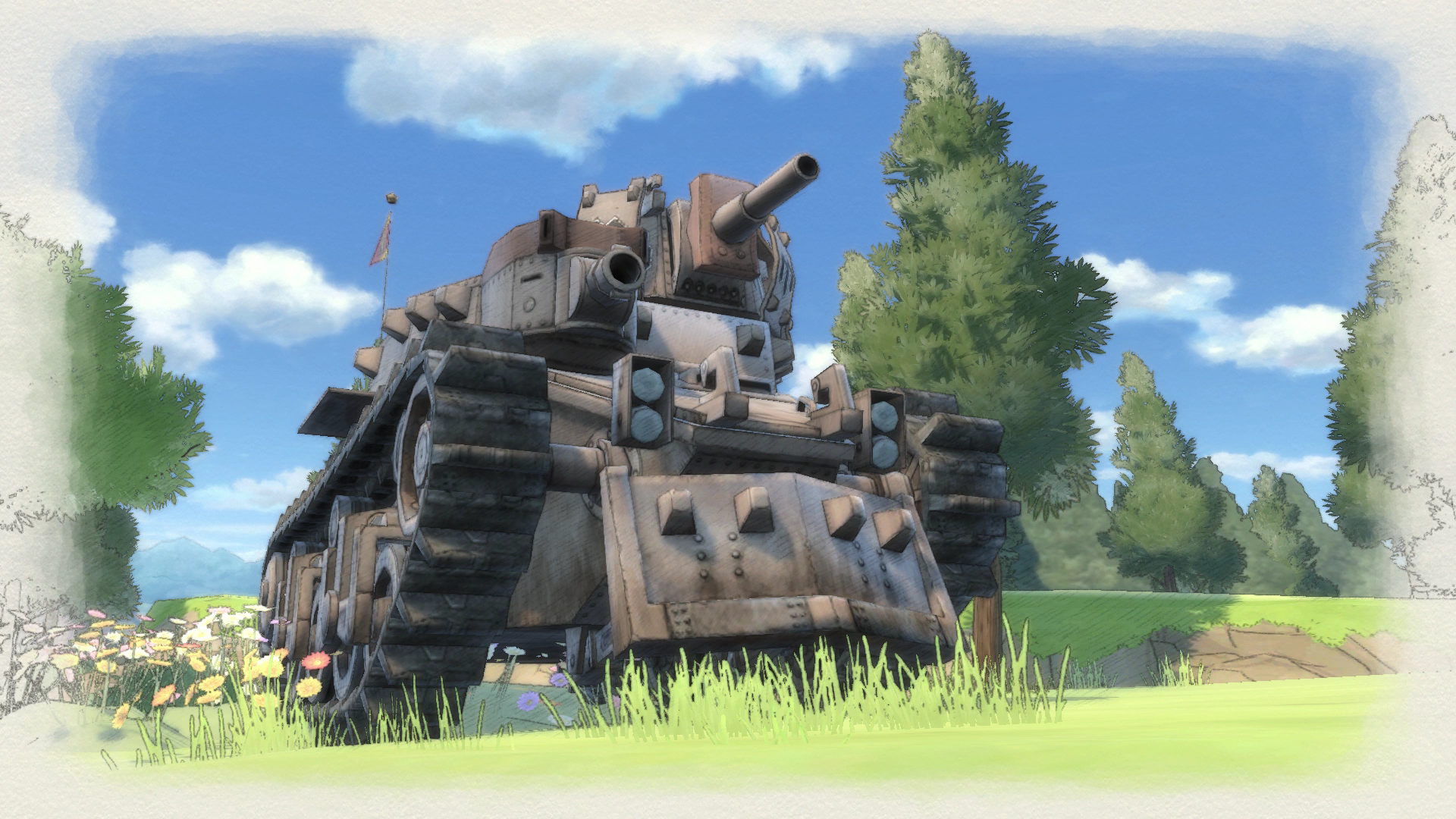 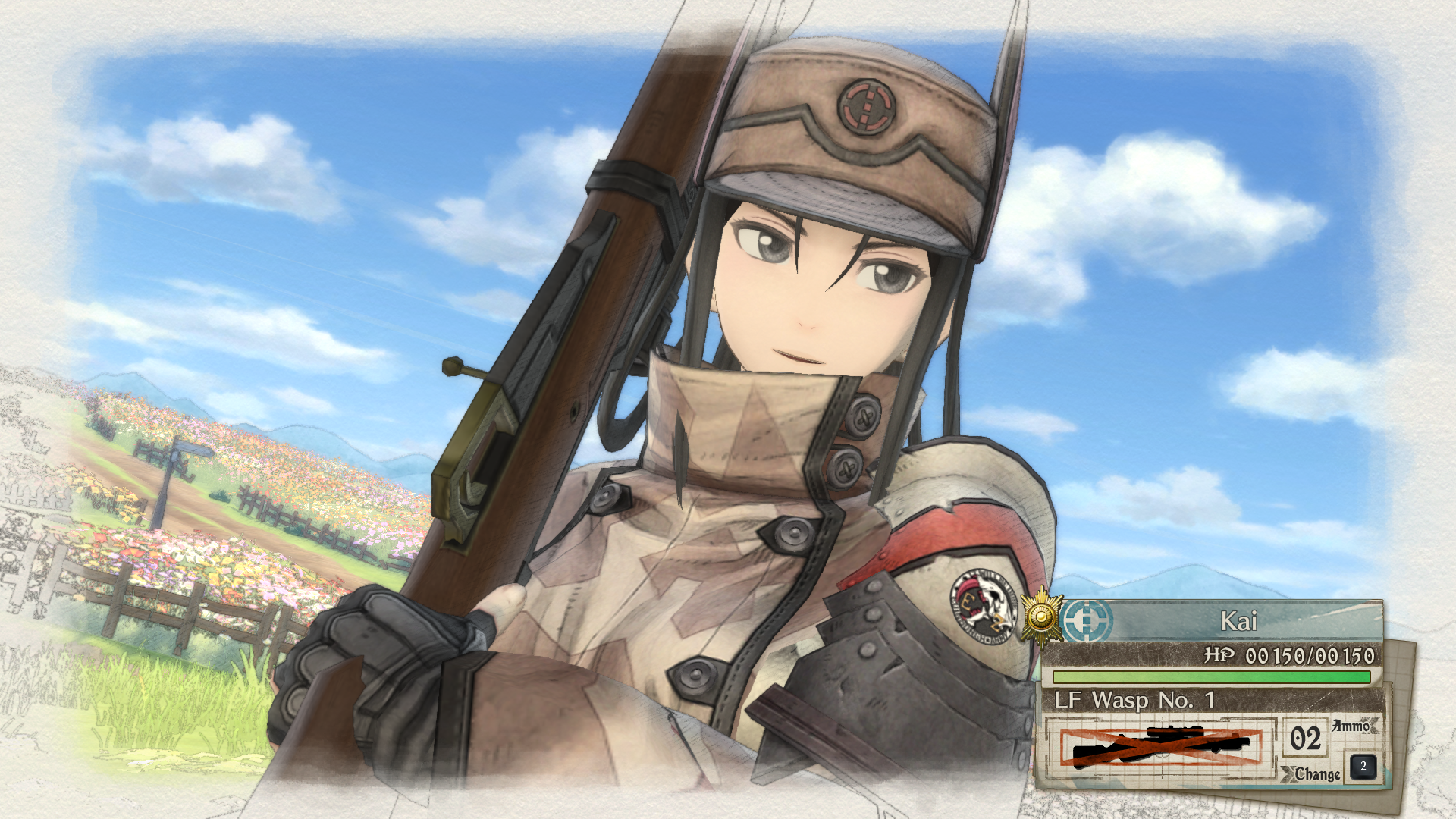 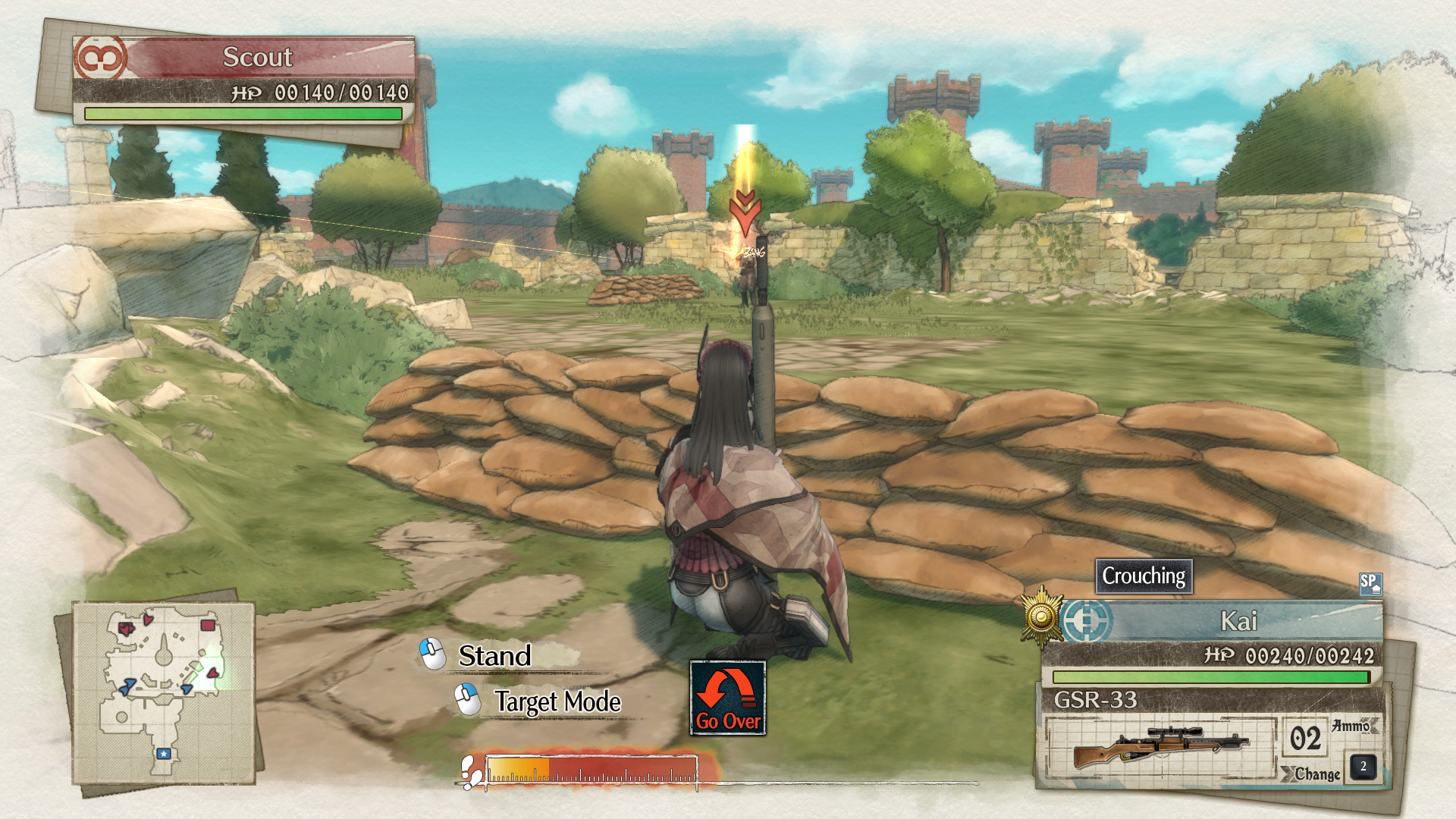 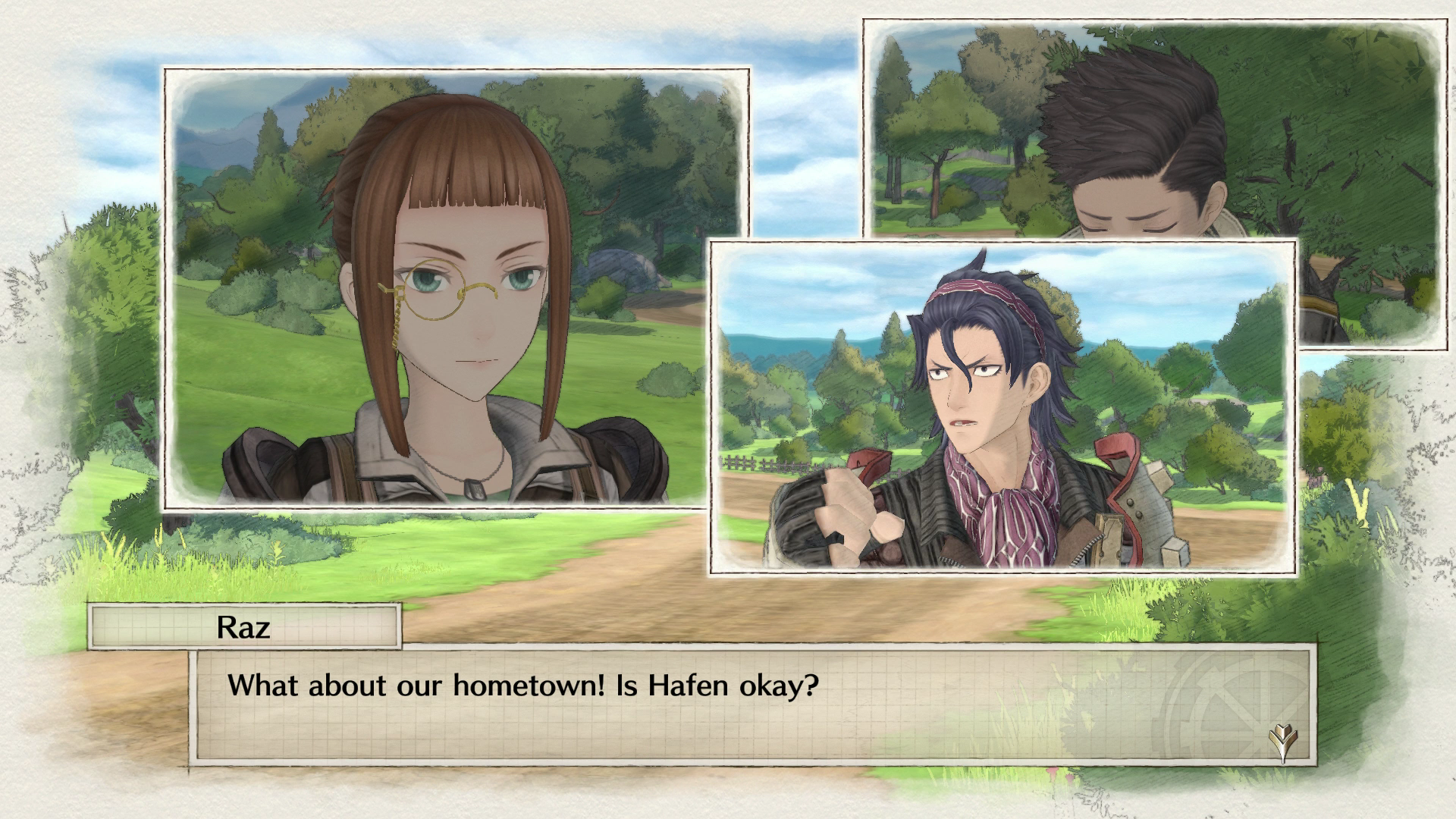 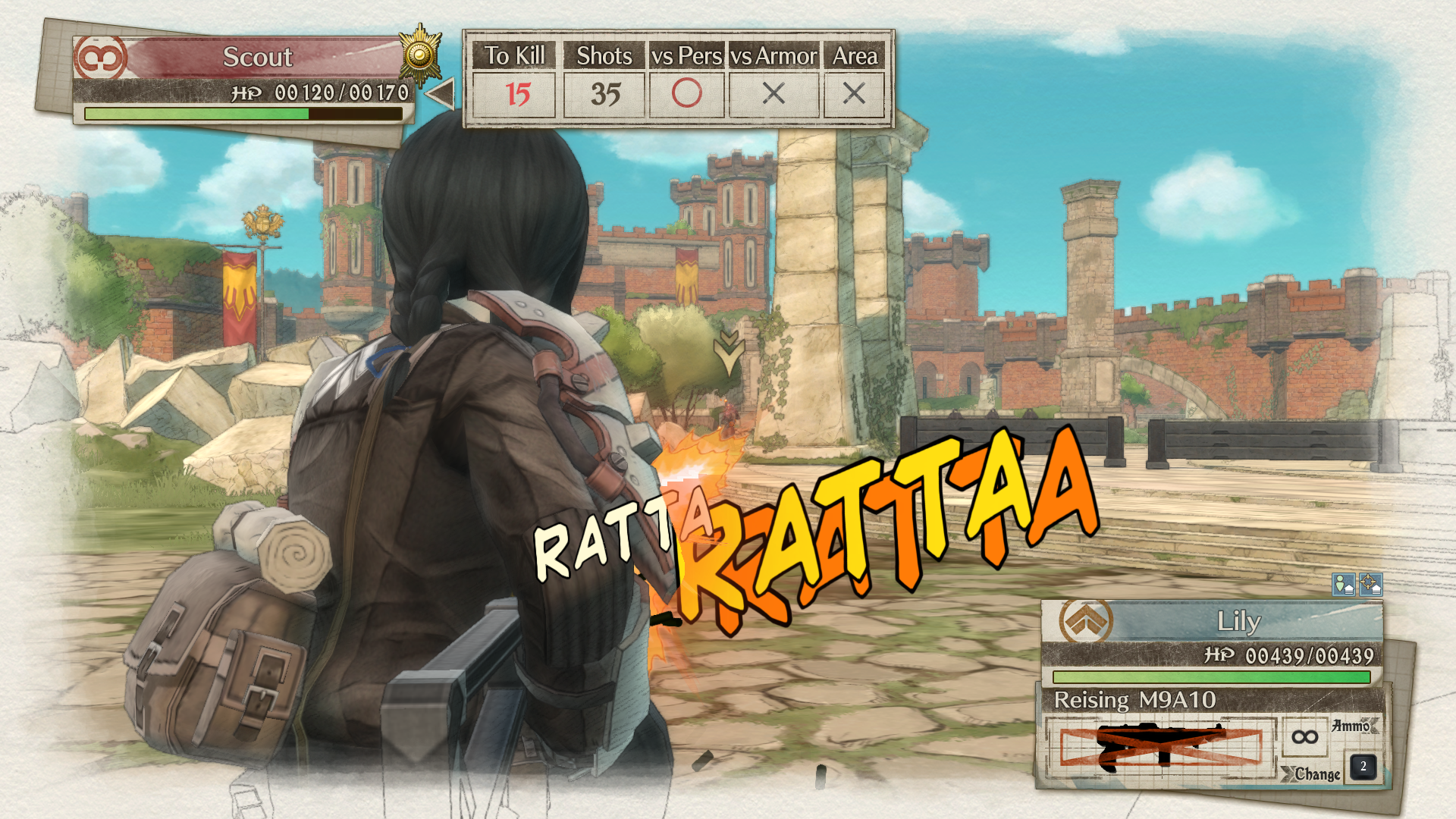